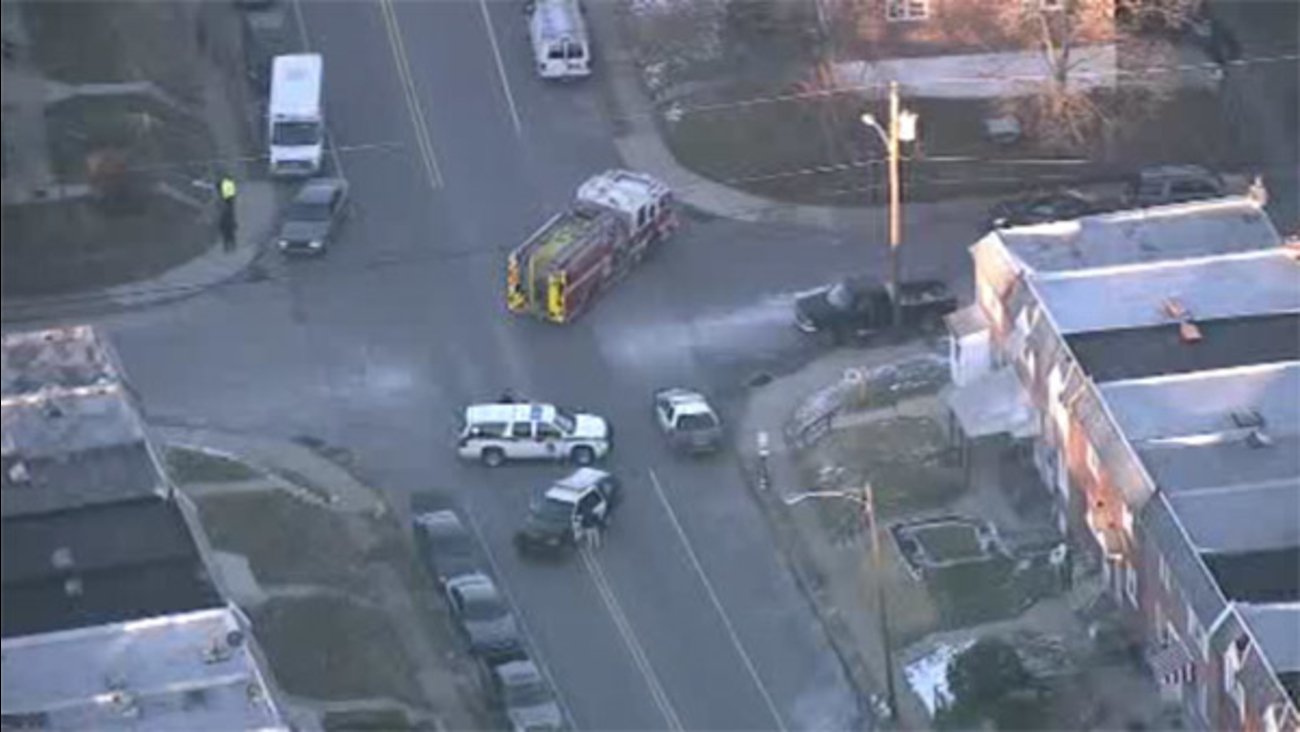 CHESTER, Pa. (WPVI) -- The bomb squad was called to a home in Chester, Pa. on Wednesday afternoon for what turned out to be a relic from World War II.

The discovery was made by a contractor who was working at the home, which was recently damaged in a fire.

The bomb squad arrived for what appeared to be an explosive in the rafters.

However, they discovered that it was an inert bazooka round from World War II.

There was no word on if anyone would be charged.