Man shot in the leg in North Philadelphia 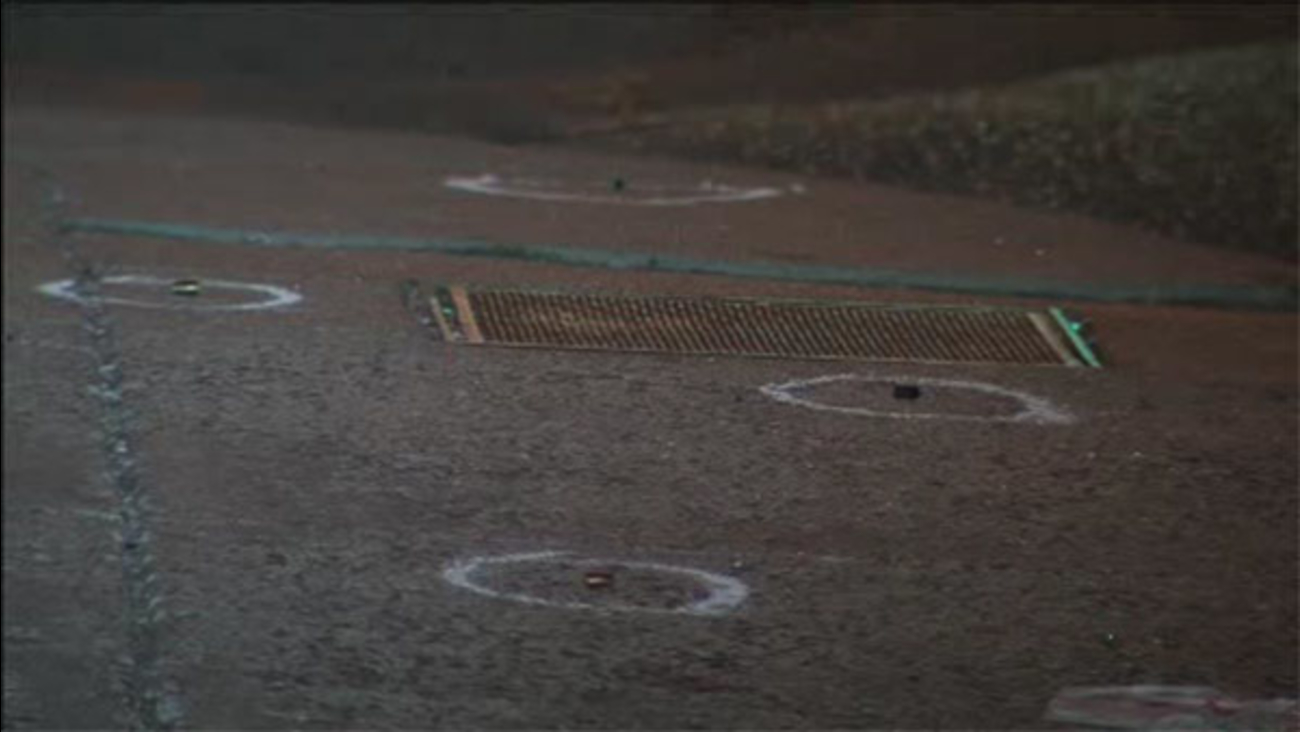 The shooting happened around 12:30 a.m. at 22nd and Susquehanna Avenue.

The victim told police he had just gotten out of a car when two men began shooting at him and his friend.

Police found several shell casings along the intersection. The victim was rushed to Temple University Hospital. He has since been treated and released.