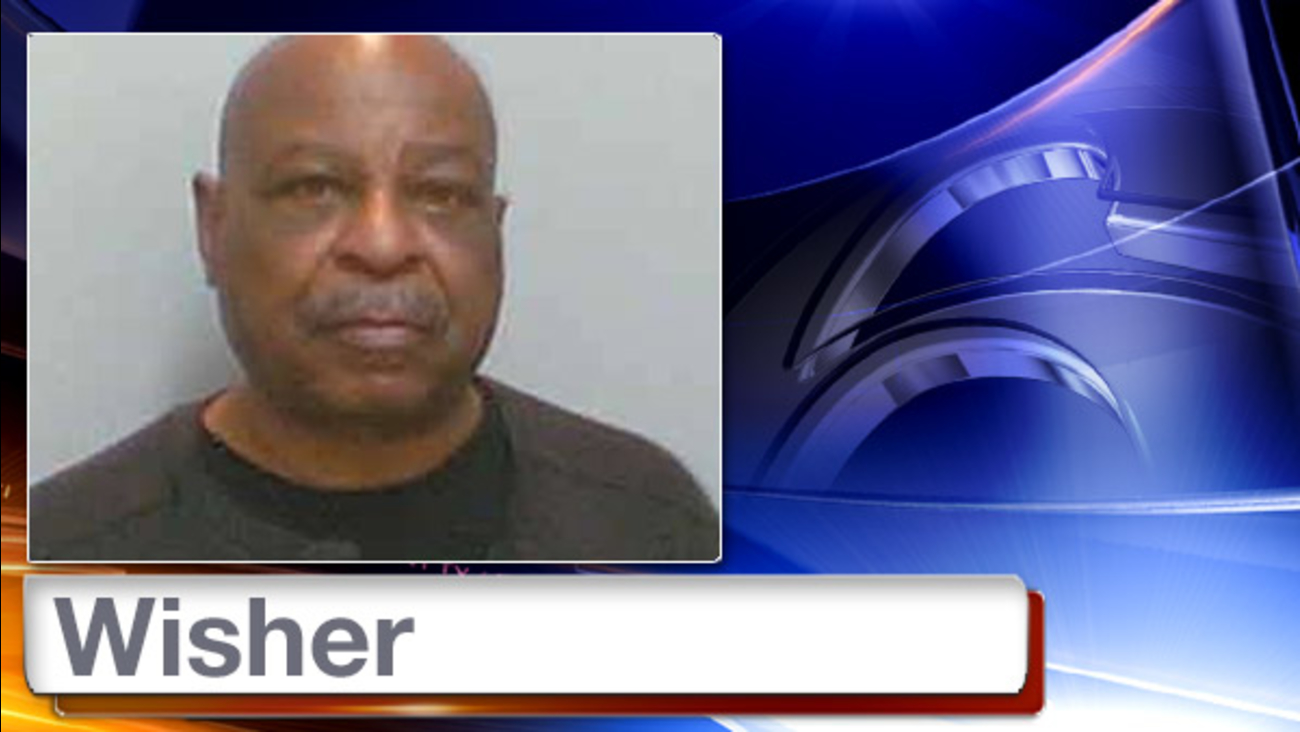 PENNSVILLE, N.J. (WPVI) -- A Carneys Point man was arrested Friday for allegedly stealing from a resident at the assisted living facility where he worked.

Richard Wisher, 60, was a maintenance worker at the Lindsay House in Pennsville, N.J.

According to police, he stole several personal checks from an 87-year-old woman, then forged them and cashed them at two separate banks.

Wisher faces a number of charges including burglary, theft and forgery.