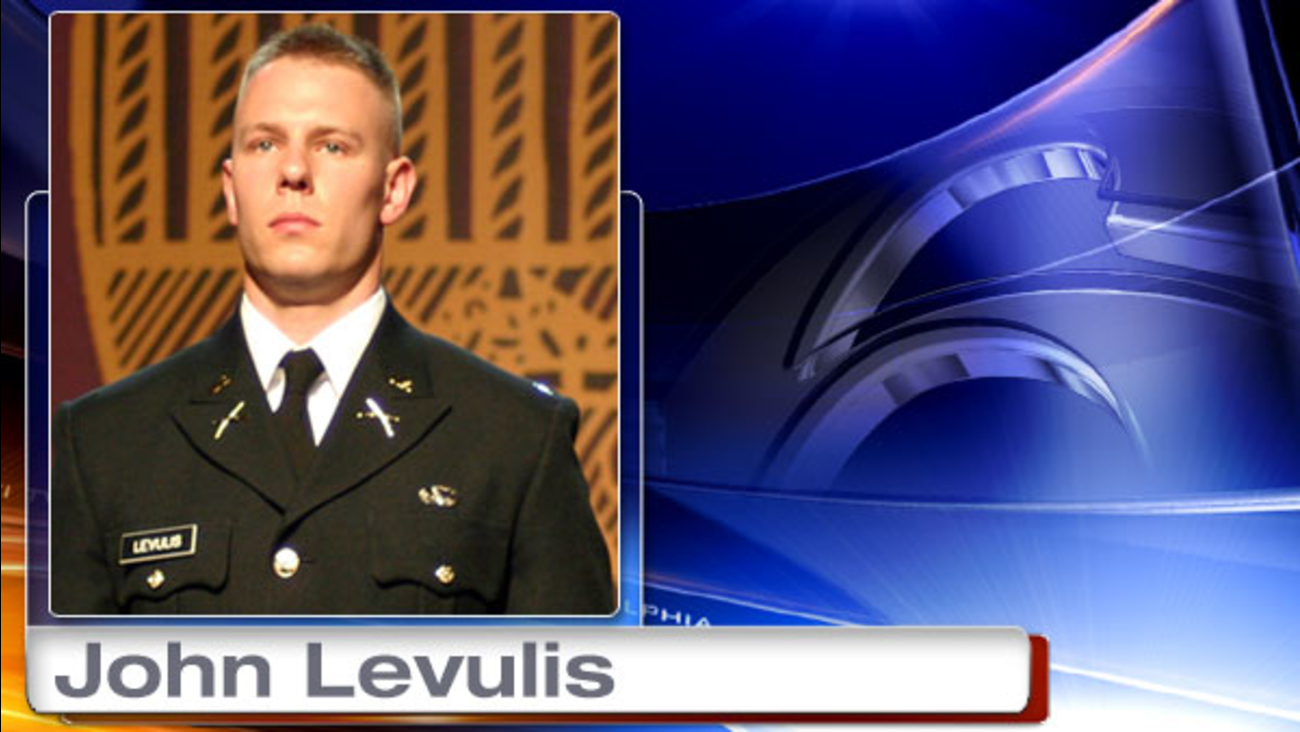 CHESTERFIELD TWP., N.J. -- One of four soldiers from upstate New York injured in a military Humvee crash on the New Jersey Turnpike last week has died.

Levulis was from a town named Eden. He and the other soldiers were in the last Humvee of a 12-vehicle convoy in Hamilton traveling to Joint Base McGuire-Dix-Lakehurst on May 1. Police say a vehicle trying to pass hit the Humvee.