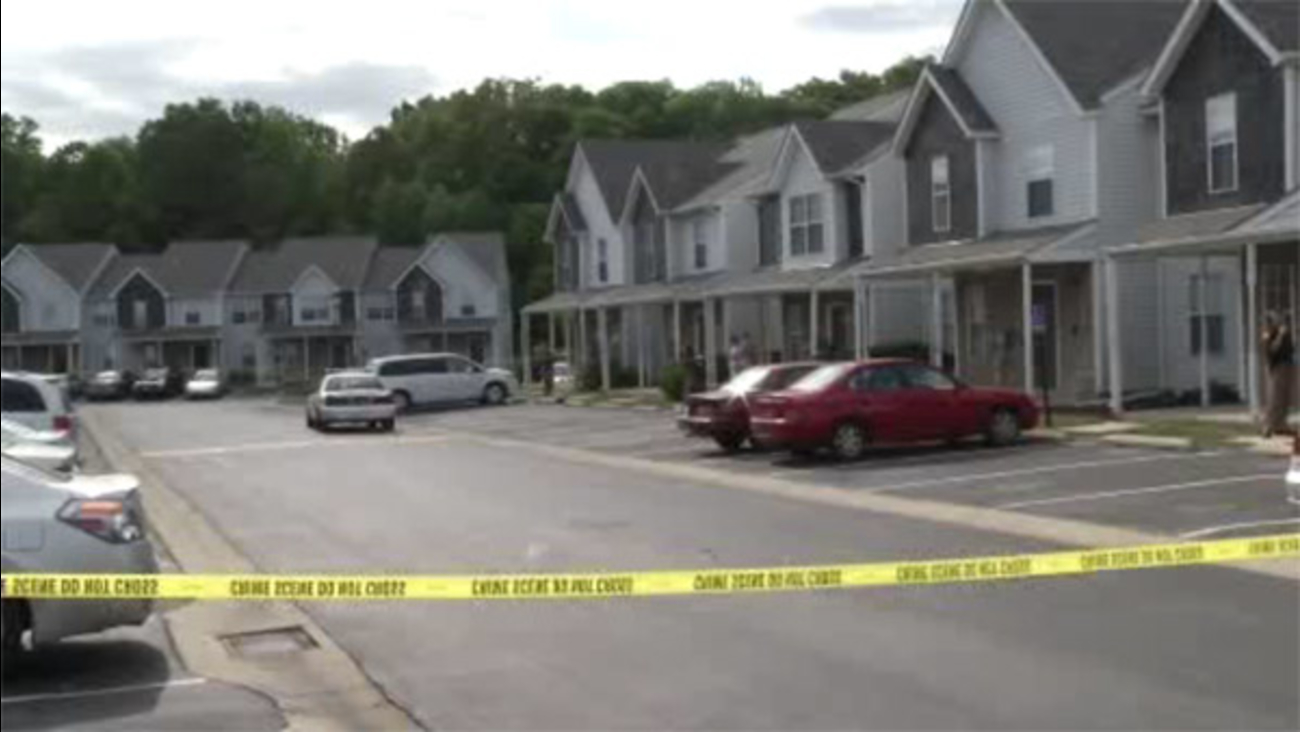 BEAR, Del. (WPVI) -- Police have identified the man who was found fatally shot outside of a home in Bear, Delaware.

It happened around 4:12 p.m. Wednesday in the Fox Run Townhome community on the 100 block of Antlers Lane.

The victim, 33-year-old Edwin Heath Sr., was found suffering from a gunshot wound to the upper body.

First responders performed CPR but were unable to revive him and the victim was pronounced dead.

Authorities will only say this is a death investigation and have not official called this a homicide.

A suspect was seen fleeing the area on foot toward Route 40.

Preliminary information described the suspect as a black male, in his mid-20s, approximately 5'10", 180 pounds with thin build. He was last seen wearing dark pants and a light in color sweatshirt.

Anyone with information is urged to contact New Castle County Police at 302-573-2800 or by submitting a tip online at www.NCCPD.com.