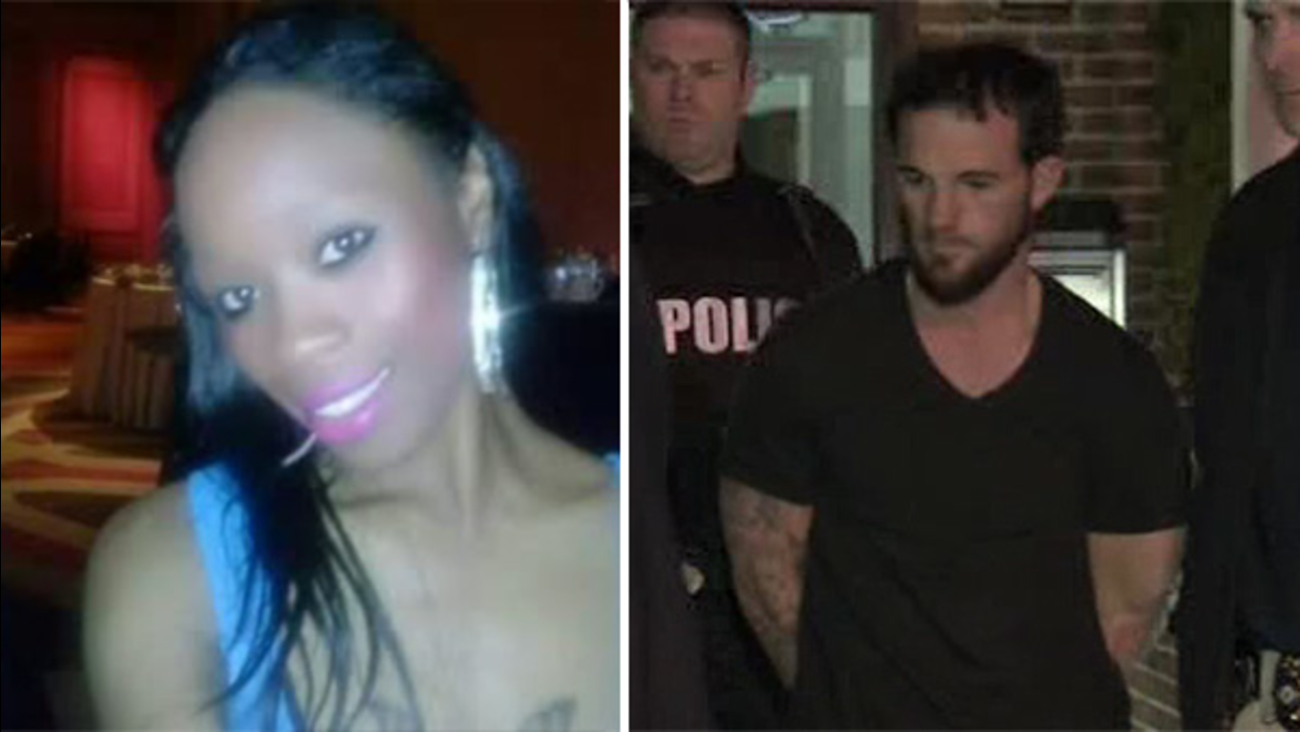 WPVI
MOUNT HOLLY, N.J. -- A New Jersey man has pleaded not guilty to murder and other charges in the death of his wife, whose body was found in Maryland by investigators using a GPS device in his vehicle.

Kyle Crosby, 28, is jailed on $2 million bail. He could face a life sentence if convicted of killing 26-year-old Erica Crippen.

His 67-year-old mother, Jo Crosby of Sicklerville, faces counts of hindering apprehension and tampering with or fabricating physical evidence. She also pleaded not guilty Thursday and remains free on $12,500 bail.

Authorities have said Jo Crosby provided significant assistance to her son as he allegedly attempted to conceal Crippen's death.