Soldier who killed 16 Afghans says he was 'consumed by war' 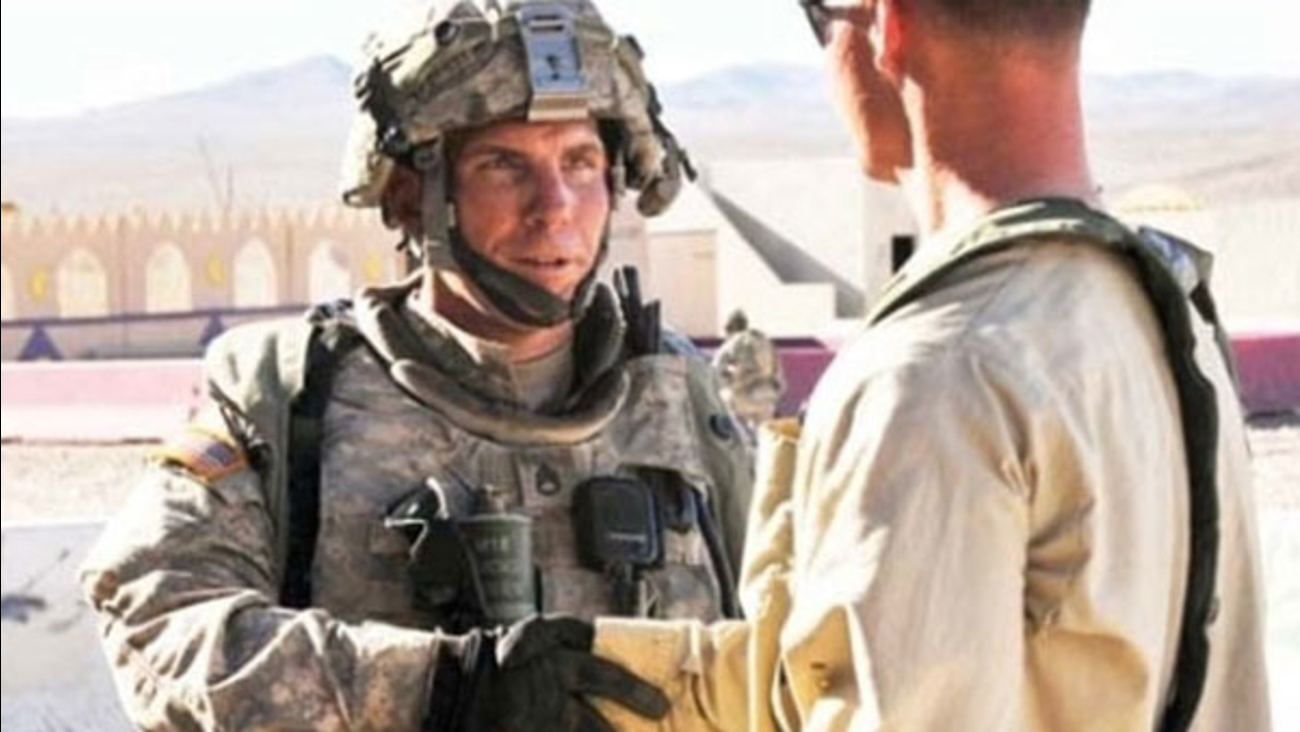 TACOMA, Wash. -- The U.S. soldier who murdered 16 Afghan villagers in 2012 says he had lost compassion for Iraqis and Afghans over the course of his four combat deployments.

The News Tribune newspaper of Tacoma used the Freedom of Information Act to obtain an eight-page letter former Staff Sgt. Robert Bales wrote to the senior Army officer at Joint Base Lewis-McChord requesting that his life sentence be reduced.

"I planted war and hate for the better part of 10 years and harvested violence," he added. "After being in prison two years, I understand that what I thought was normal was the farthest thing from being normal."

In March Lt. Gen. Stephen Lanza rejected the request to overturn Bales' conviction or modify his sentence, an Army spokesman said Friday. That automatically sends the case to the Army Court of Criminal Appeal, where it might be considered again by military judges one day.

Bales, an Ohio native and father of two from Lake Tapps, Washington, shot 22 people in all, including 17 women and children, during pre-dawn raids on two villages in Kandahar Province in March 2012. The massacre prompted such angry protests that the U.S. temporarily halted combat operations, and it was three weeks before Army investigators could reach the crime scene.

Bales pleaded guilty in a deal to avoid the death penalty, and he apologized in a statement at his sentencing in 2013. He described the perpetual rage he felt, his heavy drinking and reliance on sleeping pills, and his steroid use. He also said he couldn't explain what he did, a sentiment he repeated in the letter.

"Over my past two years of incarceration, I have come to understand there isn't a why; there is only pain," he wrote.

The letter provides additional detail about the paranoia Bales says he felt during his last deployment and the toll financial worries were taking on him.

"I didn't want to make a decision on the ground and lose one of my guys," he wrote. "Normally that would be a good thing, but now I know it made me paranoid and ineffective."

Over his combat tours he came to hate "everyone who isn't American," he wrote, and he became suspicious of local residents who might be supportive of those fighting Americans.

"I became callous to them even being human; they were all enemy. Guilt and fear are with you day and night. Over time your experiences solidify your prejudice," he wrote.

Since his confinement, Bales has been baptized and focused on his Christian faith, he said. He's also taking classes to finish a bachelor's degree and learning to be a barber.

The newspaper also obtained letters from Bales' wife, his in-laws and several soldiers who knew him on his earlier Iraq deployments when he was regarded as a sound infantryman.

His veteran friends described the qualities that led them to trust Bales during earlier tours in Iraq.

"My only regret in life is that I wasn't there in Afghanistan when Robert really needed a friend to see that he was struggling and pull him from the edge," a staff sergeant wrote on Bales' behalf.

(Copyright 2015 The Associated Press. All rights reserved. This material may not be published, broadcast, rewritten or redistributed.)