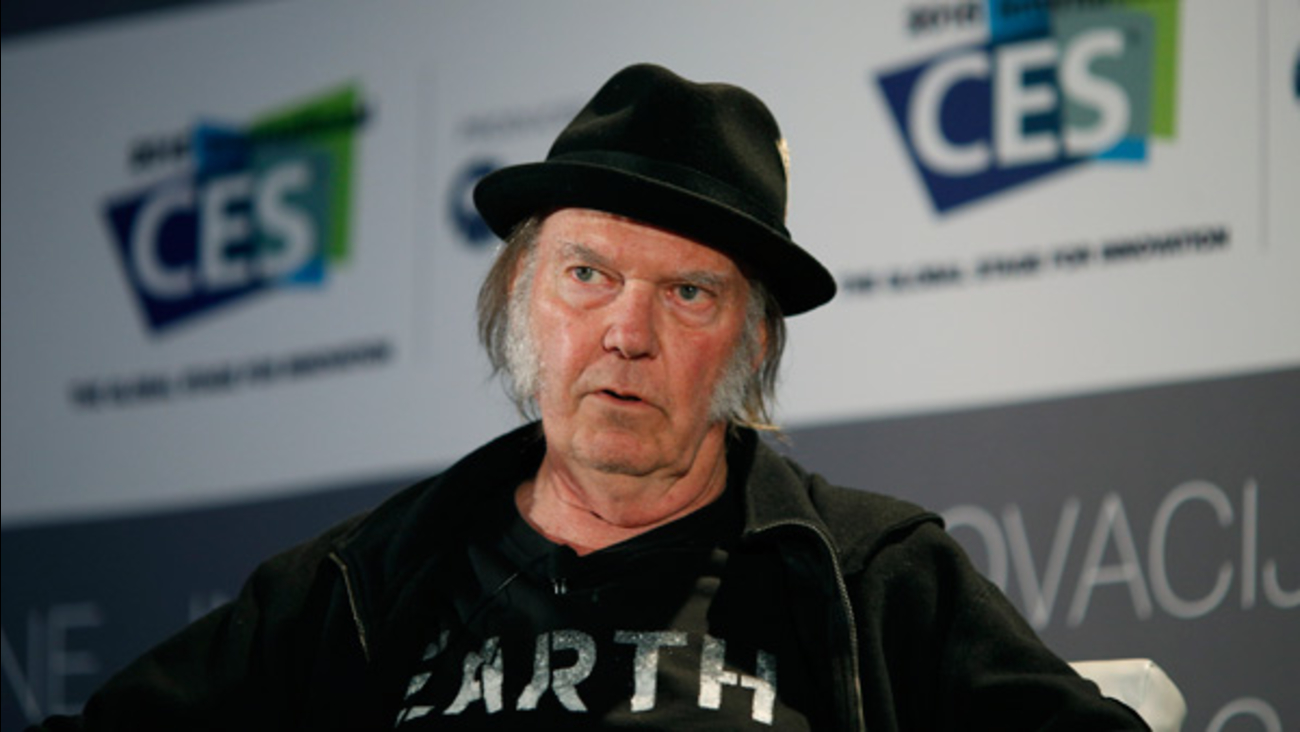 NEW YORK -- It didn't take long for Donald Trump to hit the first bump of what's sure to be a long road to reach the White House.

The New York real estate mogul arrived on stage at his campaign kickoff announcement Tuesday as the sounds of Neil Young's "Rockin' In The Free World" blared through the atrium at Trump Tower in midtown Manhattan.

The only problem? Young says Trump, a Republican, didn't have permission to use the music. The two-time inductee into the Rock and Roll Hall of Fame says he's backing Bernie Sanders in the race for president.