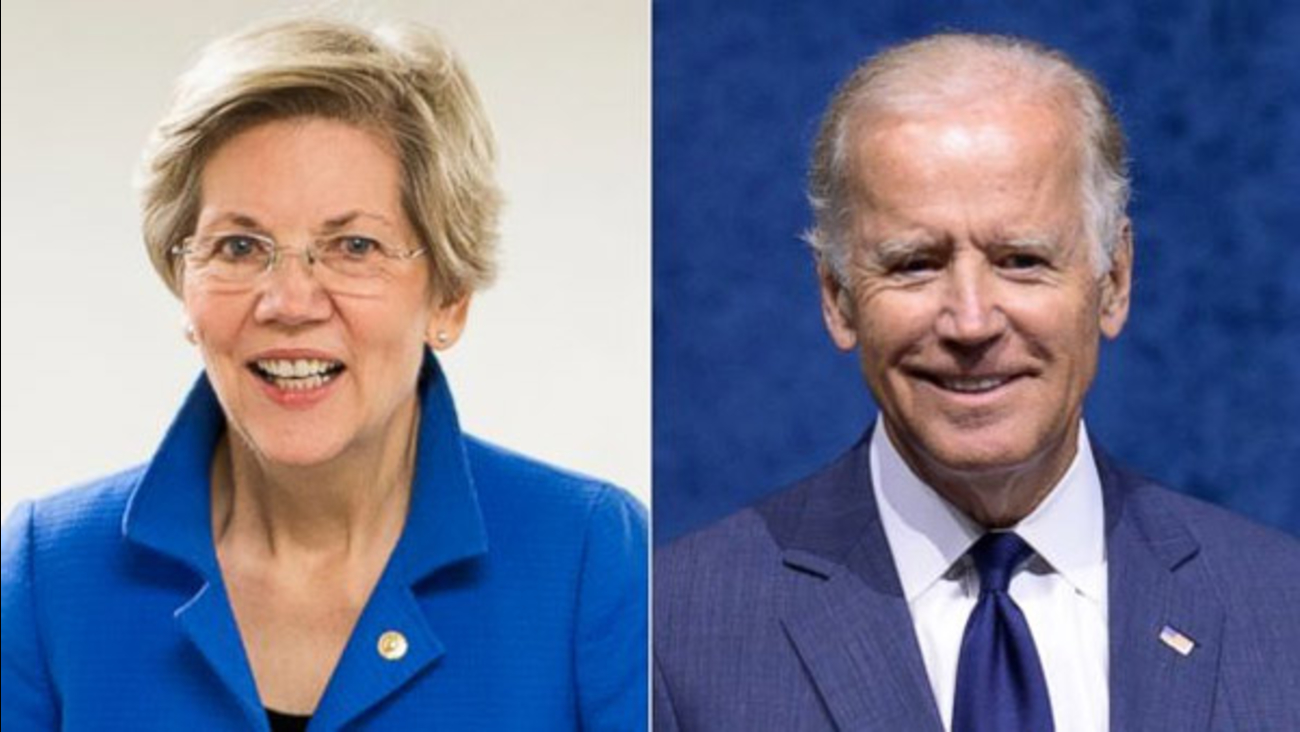 Joe Biden met privately with Massachusetts Sen. Elizabeth Warren in Washington, D.C., today, in what appears to be a strong indication of how seriously the vice president is mulling a 2016 bid, two sources familiar with the meeting told ABC News.

The vice president has been largely out from the public eye in recent weeks, as he contemplates launching a 2016 bid that would pit him against current Democratic front-runner Hillary Clinton, who is still under fire for her use of a private email server as secretary of state.

Warren is considered one of the most vital endorsements of the 2016 election for the Democrats because of her strong support among liberals, but she hasn't yet publicly announced her support for any candidate.

Biden and Warren have not seen eye to eye on some progressive issues in the past, but they are known to be friendly.

Although she met with Biden today, Warren recently publicly sparred with his boss over free trade, strongly opposing President Obama's free trade deal, which provides him with "fast-track" authority to negotiate with foreign partners.

Polling numbers seem to be in Biden's favor, should he decide to run. A CNN/ORC poll released Wednesday found 53 percent of Democratic registered voters wanted the vice president to enter the 2016 race. Of Clinton supporters polled, half think Biden should run.

Biden has launched two previous unsuccessful bids for the presidency, in 1988 and 2008.