WPVI
YEADON, Pa. (WPVI) -- Authorities have issued an arrest warrant for a North Carolina man in a murder case that made headlines nearly a year ago in Delaware County.

Rodney Talbo Shelton, 37, of Elizabeth City, N.C., is being sought for the June 9, 2015 shooting death of 63-year-old Thomas Childs of Aston.

"He's dangerous, he's a murderer, and we're asking you to just tell the authorities where he's at and let us do our job," said Delaware County District Attorney Jack Whelan.

Investigators say Childs, a deliveryman, was standing near his truck on a loading dock at Ridgeway Industries along the 6200 block of Baltimore Avenue in Yeadon when he robbed and shot.

"He was killed for probably less than $20," said Whelan.

The murder weapon, a nine millimeter handgun, and the victim's cell phone, were found in the nearby Fernwood Cemetery. Investigators from the ATF traced the handgun to its owner in North Carolina.

That person allegedly admitted to giving Shelton the weapon within days of his arrival in the area.

Shelton is known to visit the region, investigators say, noting he has relatives here and a girlfriend with his child.

"He admitted to her that he killed Mr. Childs, that the robbery had gone bad, that he believed Mr. Childs was resisting at the time and he shot him," Whelan said.

"This won't bring Thomas Childs back," said Mayor Rohan Hepkins. "But at least this would bring a measure of closure to this heinous act."

Shelton is described to be light-skinned with freckles with tattoos on his neck and head. He is six feet tall weighing approximately 205 pounds, with brown eyes, and black hair.

His most predominate tattoo is of a spider-web that spans across the top of his head. Shelton is considered to be armed and dangerous.

A reward of up to $20,000 is being administered by Citizens Crime Commission, with information leading to the whereabouts, arrest and conviction of Shelton. 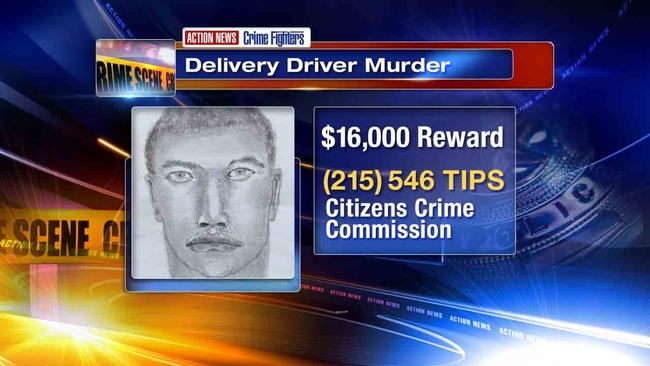 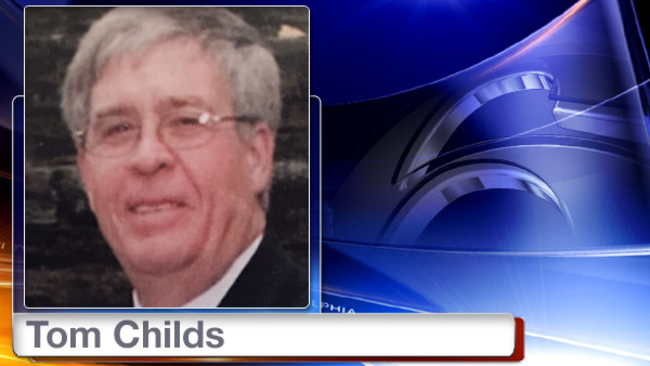