AP
1 / 42
Casey Anthony looks on after the rebuttal testimony is over, ending the presentation of evidence in her murder trial at the Orange County Courthouse in Orlando, Fla.
ASSOCIATED PRESS
ORLANDO, Fla. -- The judge who presided over the acquittal of Casey Anthony in a murder trial televised live around the world said Thursday that an accidental killing is the most logical explanation for her 2-year-old daughter's death.

Former Judge Belvin Perry Jr. told The Associated Press that the theory that makes the most sense to him now, based on the evidence presented at trial in 2011, is that Anthony accidentally used too much chloroform while trying to quiet Caylee, and the infant died.

"You have a child that can become cranky, that you want to go to sleep. That is a simple way to do it," said Perry, who is now in private practice. "What we tend to forget is, chloroform was used to render people unconscious long before we had anesthesia."

Asked to respond on Thursday, one of her attorneys, Cheney Mason, said: "I've got your response: She was acquitted."

Anthony, now 30, was acquitted of first-degree murder and convicted of misdemeanor counts of lying to law enforcement after defense attorney Jose Baez told jurors that the toddler accidentally drowned in the family pool.

Prosecutors said Anthony used chloroform and then suffocated the child by putting duct tape over her mouth. The toddler's remains were found five months after she disappeared, in a wooded area not far from where the Anthonys lived. Authorities were never able to establish the cause of death.

"I'm disturbed that Mr. Perry would once again go to the press with his thoughts about the case. There is no reason for him to do that," Mason said. "I don't know what motivated Mr. Perry to do this or why. All I can say is: Everybody is entitled to an opinion."

Florida's Code of Judicial Conduct prohibits judges from making public comments about any pending cases, but it says nothing about former judges talking about cases that are over.

Perry said the case came up this week only because he was asked about it by a reporter from a community newspaper who was interviewing him for an unrelated story. Other local media then made inquiries about his theory.

Perry said the chloroform theory is one of several regarding Caylee's death he has been examining since he began reviewing trial transcripts at the time of last summer's fifth anniversary of the trial.

"You can't say what happened because you weren't there, but you can talk about the probabilities," Perry said. "Then you can assign whatever weight you want to a theory, and you ask yourself, 'What is more logical?'" 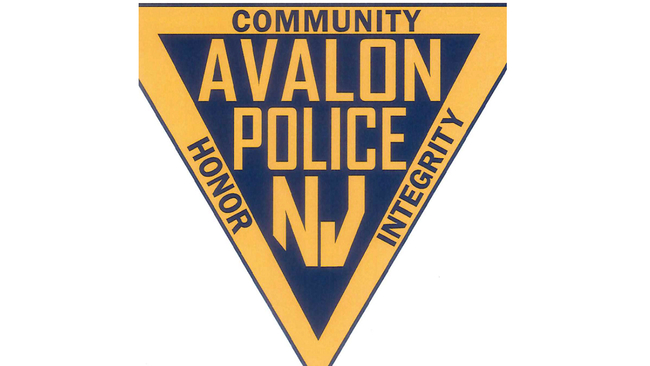