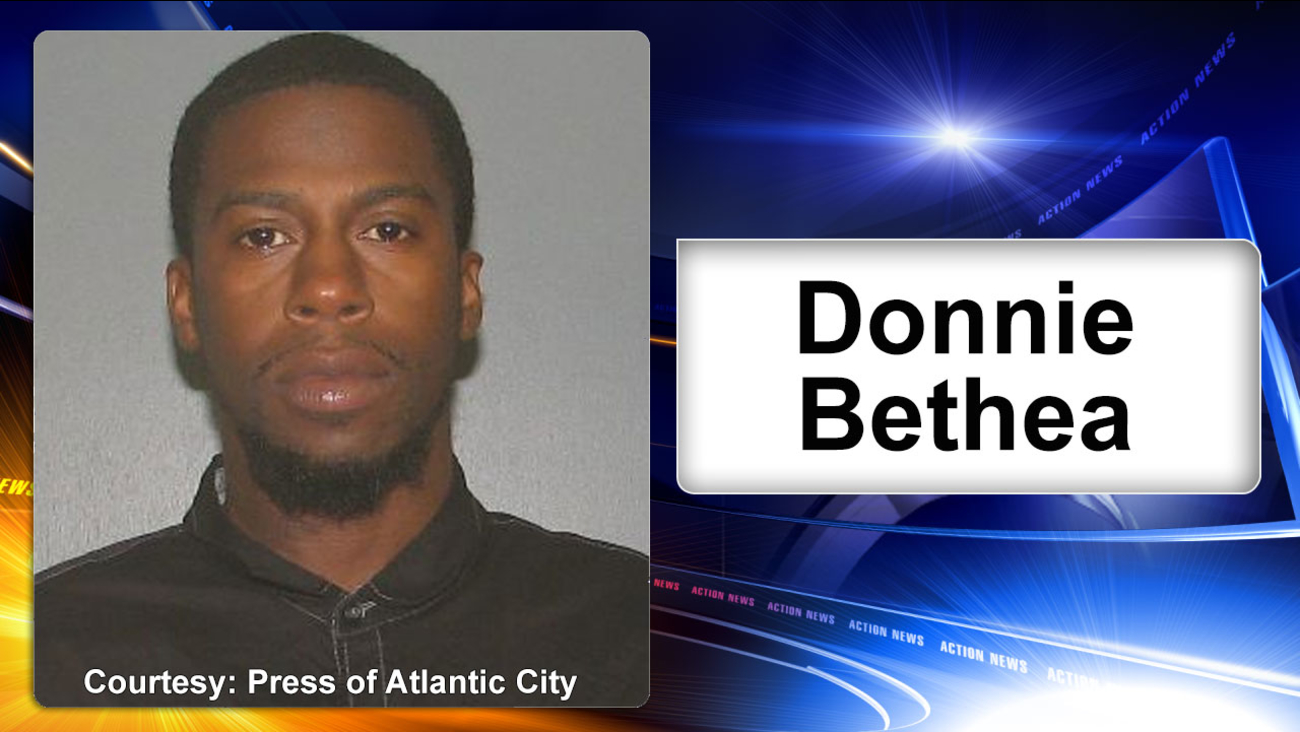 ATLANTIC CITY -- An Atlantic City man who used threats of violence to force seven women into prostitution in the Jersey shore resort town is now headed to prison.

Donald Bethea received a 13 year-sentence Wednesday for human trafficking and a seven-year consecutive term for sexual assault. He also received three-year sentences for a weapons charge and a probation violation, but those two terms will be served concurrent to his other sentences.

Bethea initially was charged in August 2013 after Egg Harbor Township police found he was holding a 22-year-old woman against her will and forcing her to have sex for money.

A subsequent FBI investigation found Bethea was linked to seven victims ranging in ages from 20 to 22.