One man killed in police-involved shooting in Winslow Township 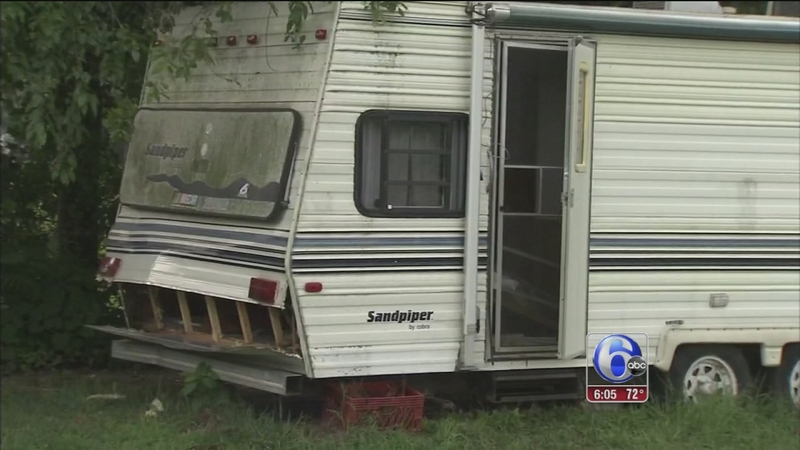 That's what Will Smith, who works at the Golden Nugget Tavern on Berlin New Freedom Road, had to say about 42-year-old Daniel Pierre, who lived across the street.

"I was fishing with him Monday and he seemed fine then," Smith said.

Smith says he and Pierre took a charter boat out of Fortescue. He never imagined days later he'd be dead.

The shooting happened around 8:30 Friday morning. Authorities have not revealed details, but some kind of confrontation occurred and police opened fire, reportedly striking Pierre in the head and torso.

He was airlifted to Cooper University Hospital where he died.

Carl Auwarter, a relative of Pierre, says he struggled with drug addiction.

Auwarter says, "She went through a lot with him trying to get him straightened out. He's been in and out of rehab... Like I said, it's lucky nobody else got killed."

Police worked for hours processing the scene of the fatal shooting and took away several bags of evidence. The investigation is being led by the Camden County Prosecutor's Office.

Friends say they don't understand how this happened.

Chuck Crain tells us, "He never starts a confrontation. Always a nice guy, goodhearted person. He has a good heart and so does his mother. Just don't know what happened."

The Camden County Prosecutor's Office is investigating and is expected to release more information once the investigation is complete.

The officers were not injured in the incident.