WPVI
WILMINGTON, Del. (WPVI) -- A Georgia man left a quadriplegic after being shot by police in Delaware has pleaded guilty to resisting arrest and weapons offenses.

The News Journal reports that 26-year-old Marvin Jones appeared Monday by video feed from the Delaware Hospital for the Chronically Ill to accept a plea deal. He was sentenced to time served.

Jones told the judge he didn't agree with some of the firearm-related charges against him, but he was pleading guilty because he wants to go home. As part of his plea, Jones will not be allowed to return to Delaware.

Jones, a parolee from Georgia, was shot last year during a struggle after a traffic stop. Delaware's attorney general's office said the shooting was justified because the officers believed their lives were in danger. 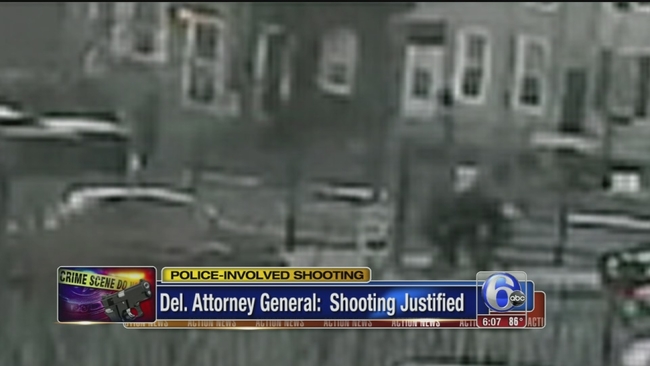