The injuries to one of the babies was described in graphic detail. Alleged incidents include the girl being picked up by the leg, tossed, dropped, and possibly shaken, police say.

Michael Shales, 30, and Melissa Shales, 25, of the 500 block of Main Street in Tullytown, are facing a number of charges related to child abuse, including aggravated assault and endangering the welfare of children. 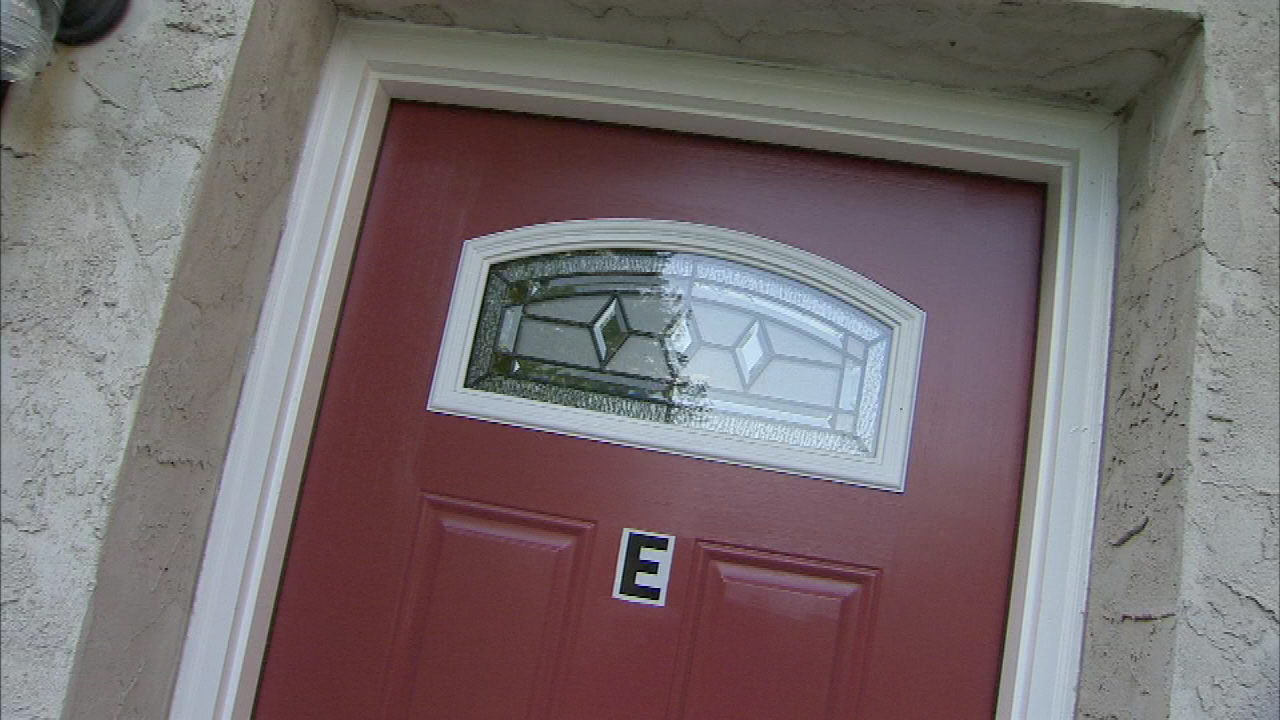 "She admitted to doing certain things out of anger to the children in front of Michael to get a reaction out of him," the affidavit reads.

According to an affidavit filed on Sunday, police arrived at their home on the night of Monday, March 21st after a 911 call because one baby was having problems breathing.

The couple allegedly told officers the baby had a piece of cloth stuck in her throat earlier in the day and they cut her gums with their fingernails as they tried to remove it.

In interviews with neighbors, police were allegedly told that Michael Shales said he stuck pliers down the baby's throat to remove the cloth.

The baby was taken to St. Mary Medical Center, then transferred to St. Christopher's Hospital for Children due to the severity of her injuries.

There, police say, doctors found a healing bone fracture in her left thigh, a healing rib fracture, and an injury to the upper cervical spine. That injury is indicative of shaking, police say.

According to the affidavit, Melissa Shales told police that about 10 days earlier she had pulled the baby up by her leg and heard something pop. She allegedly said she and her husband tried to "pop or twist" the leg back into place.

Michael Shales also attempted to twist the leg back into place on the day of the choking incident and, as Melissa Shales allegedly told police, as she and Michael were arguing.

She was getting ready to put the baby in a car seat and pulled the child up by her sleeve and pant leg, police say, and swung her towards the seat.

Melissa Shales then allegedly said she lost her grip on the baby, who fell and struck her leg on a metal bed railing, and then hit the floor.

Doctors also allegedly told police that the baby had "significant" laceration injury to her genital area, which - according to the affidavit - Michael Shales said occurred when he wiped the area too hard and in the wrong direction when changing her diaper. The injuries were not consistent with hard wiping, the affidavit reads.

The other twin also had broken bones that, doctors tell police, could have been caused by pulling, shaking or twisting. Both babies were malnourished, police say.

Officers also note that the house was in deplorable condition, with trash and dirty diapers scattered around.

They also allegedly found several round of ammunition from a rifle lying on the floor, within the reach of the couple third child, a 2-year-old boy.
Related topics:
tullytown boroughchild abusepennsylvania news
Copyright © 2020 WPVI-TV. All Rights Reserved.
More Videos
From CNN Newsource affiliates
TOP STORIES