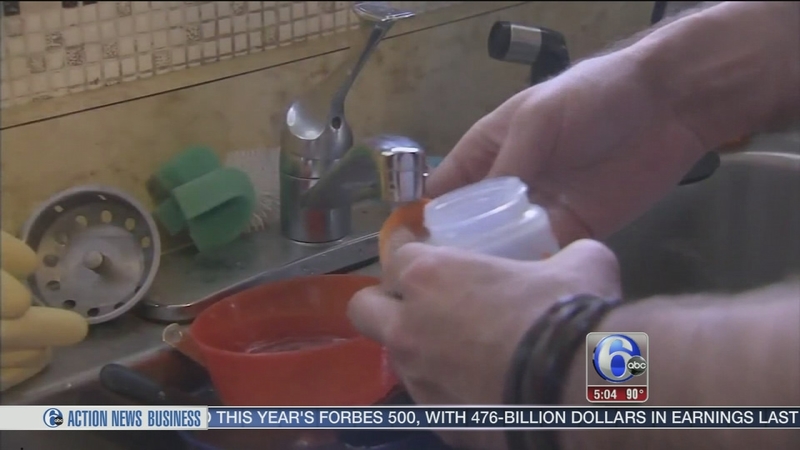 That's precisely what happened this past May after days of rain kicked up a whole lot of sediment within the Schuylkill River from which the plant gets its water.

Pape says the sediment clogged the facility's filters, which explains the reduced water pressure many experienced.

But the ensuing tests proved the water leaving that facility was not tainted.

Pape explained, "There was never indication that there was bacteria in the system. But the protocol, the regulations of DEP say if you have negative pressure, zero pressure, you have to go to a precautionary boil water advisory."

However, the lingering question today from members of the Pennsylvania House Consumer Affairs Committee is, if the water wasn't compromising why did so many people report brown water coming from the taps?

Pape's answer was... she doesn't know.

"Bottom line is it's their water all the way to the people's taps, and to not have an explanation as to why people were taking on brown water in their houses, which that sediment is now in their homes, is unacceptable," Vereb said.

But there was some good news for business owners who had to partially or completely close their shops until the advisory was lifted. The Pennsylvania American Water Company is excepting claims for those who lost business during that time.