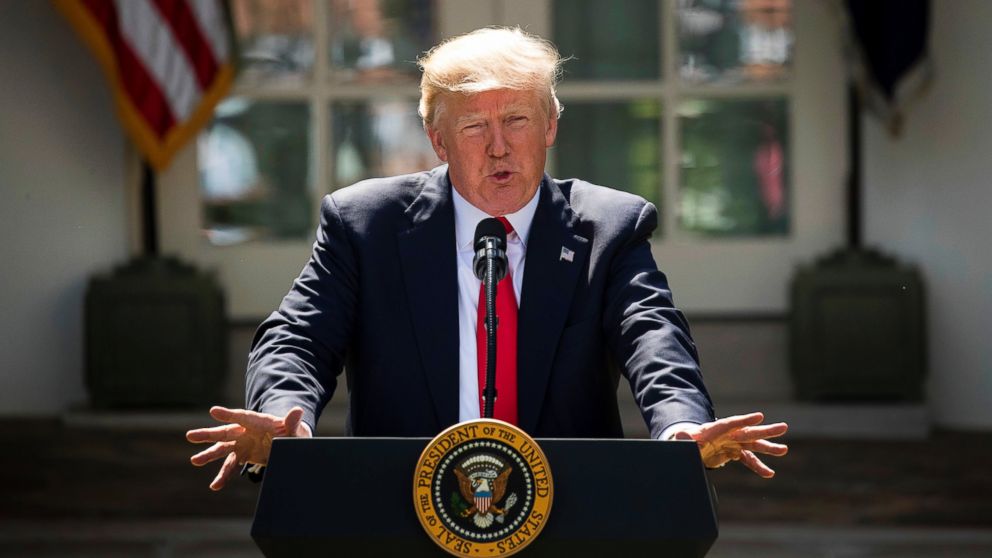 A member of President Trump's personal legal team said he is "not going to speculate" on whether the president may order the firing of the special counsel investigating Russia's meddling in the 2016 election and its possible ties to Trump associates.

But lawyer Jay Sekulow added that he "can't imagine the issue is going to arise."

"I'm not going to speculate on what [Trump] will or will not do" with regard to Robert Mueller, the special counsel leading the FBI's Russia probe, Sekulow told ABC News Chief Anchor George Stephanopoulos in an exclusive interview on "This Week" Sunday.

"Right now the role of the president is to govern the United States of America. He's going to do that. He's going to leave anything else to the lawyers. But I can't imagine that that issue is going to arise" with Mueller, said Sekulow.

The president at a press conference in May said, "I respect the decision" to appoint Mueller as special counsel to lead the FBI investigation.

But the president has also lashed out at the investigation on Twitter, calling it the "single greatest witch hunt of a politician in American history!"

When Stephanopoulos asked if the president has tapes of his conversations with former FBI Director James Comey, and if so, whether he would release them. Sekulow suggested that Trump may take up the matter next week.

Sekulow also claimed in the interview that Comey's testimony to Congress on Thursday was reviewed in advance by special counsel Mueller.

"James Comey said he reviewed his testimony with the special counsel. And you wonder if -- it's unusual to me, and I've done a lot of cases for 40 years of practicing law almost, and at the highest levels including the Supreme Court -- that you have a situation, I think this is unprecedented, where the testimony was reviewed," Sekulow said.

Comey, however, specifically said at congressional hearing that Mueller had not reviewed or edited his testimony.