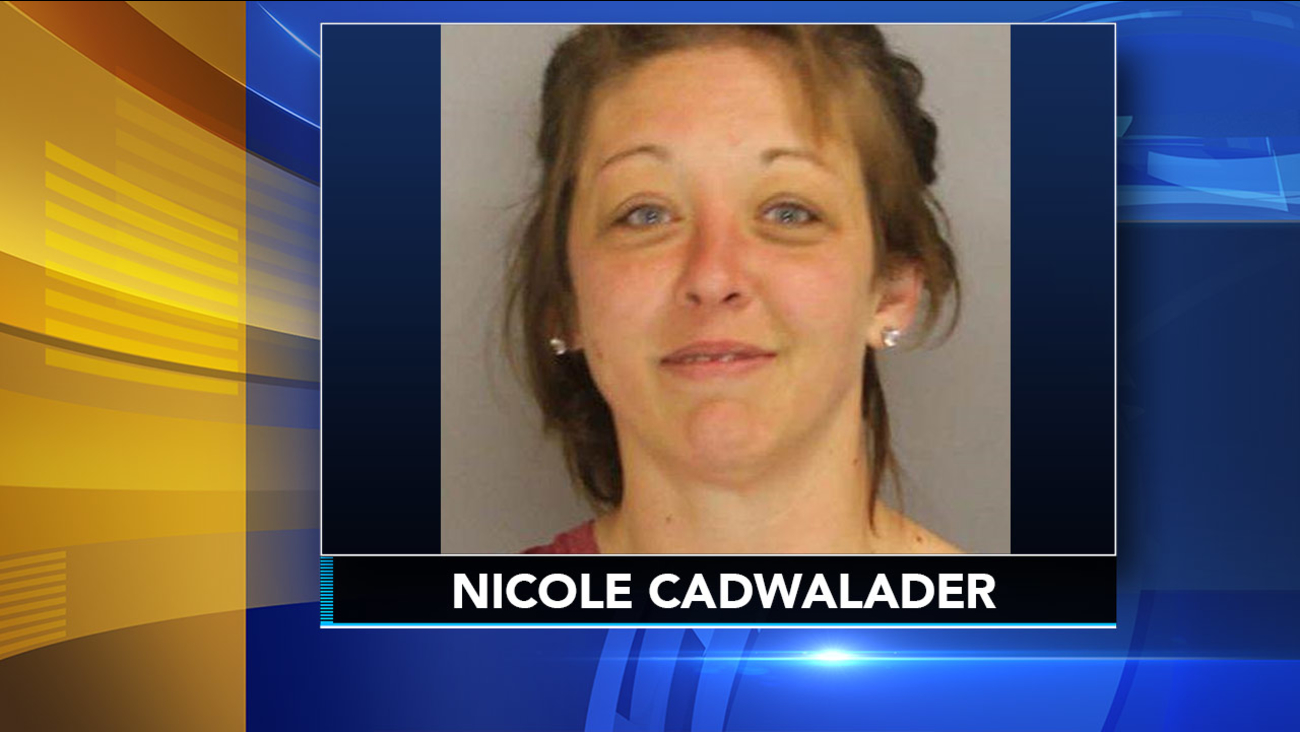 NORRISTOWN, Pennsylvania (WPVI) -- A woman has been sentenced to 12 to 25 years in the stabbing and beating death of her grandmother almost two years ago in Montgomery County, Pennsylvania .

Nicole Cadwalader, 32, offered a tearful apology Monday in a Norristown courtroom as she pleaded guilty but mentally ill to third-degree murder.

Prosecutors said she walked into a police department in June 2018 and said she had killed 68-year-old Sharon Burke, who was found dead on the bedroom floor of her Ambler home. Prosecutors said the victim had been stabbed in the neck with a kitchen knife and struck with a pan and baseball bat.

Cadwalader said Monday she will always miss the victim, whom authorities said she had called a "wretched, evil woman" after the slaying.