17-year-old hospitalized after being shot in stolen car in North Philly: Police 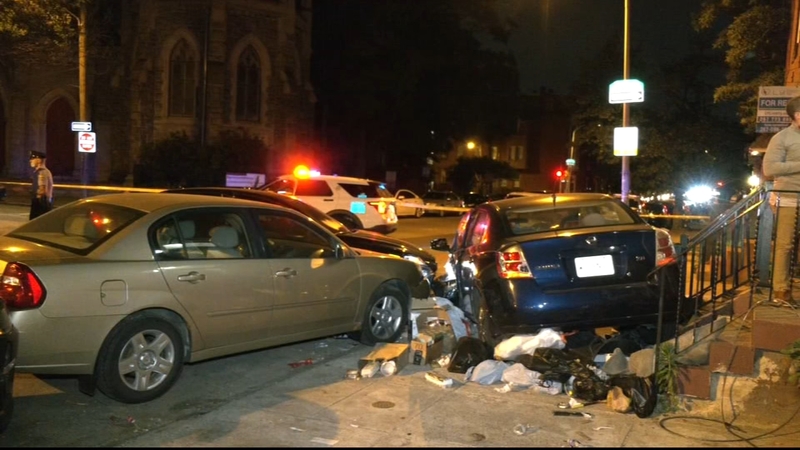 PHILADELPHIA (WPVI) -- A 17-year-old is hospitalized after a shooting and crash in North Philadelphia.

Police responded around 12:30 a.m. Thursday to the 1800 block of West Diamond Street where a Toyota had crashed into two unattended park cars.

The Toyota, which police discovered was stolen last month, had bullet holes on the driver and passenger sides.

As police investigated, they got word that a 17-year-old boy had arrived at the hospital with a gunshot wound to the arm.

Police say the teen was inside the Toyota when he was shot, but they are not sure if he was the driver or passenger.

Authorities are also still determining where the shooting actually took place as they search the area for shell casings.

It is not known if the shooter or shooters were on foot or in another vehicle, police said.

Police are hoping the surveillance video that captured the crash along with other neighborhood cameras will help them answer these questions surrounding the shooting.