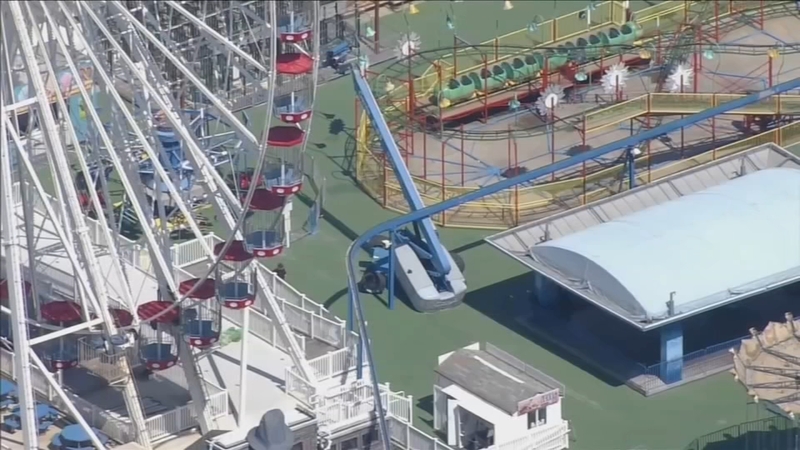 OCEAN CITY, New Jersey (WPVI) -- A worker was killed in a fall at an amusement park along the Ocean City, New Jersey boardwalk on Monday morning. 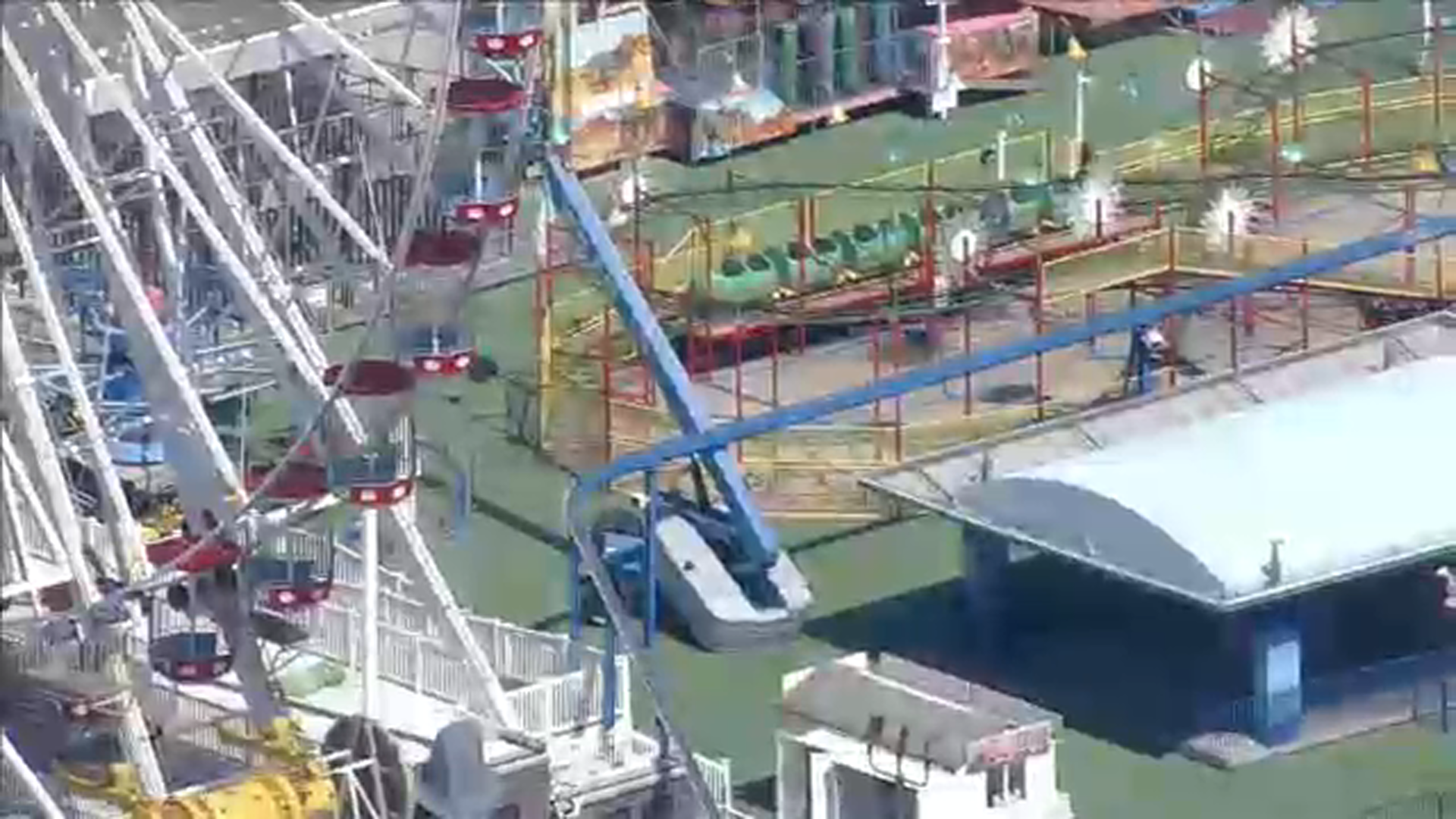 Sanger, a welder from Pittsgrove, was an employee of subcontractor Cargo Tech International.

He was working on the Ferris wheel at the time of the accident.

The president of Gillian's Wonderland Pier, Jay Gillian, said in a statement "Our thoughts and prayers go out to his family."

He said the amusement park is cooperating with authorities as they investigate the accident.

The park was not open to the public when the accident happened.

City officials say the fall remains under investigation by the Occupational Safety and Health Administration.

The agency has six months to release any findings.