Playland's Castaway Cove on the Ocean City Boardwalk will take the next step toward rebuilding after a massive fire in January.

OCEAN CITY, New Jersey (WPVI) -- Playland's Castaway Cove on the Ocean City Boardwalk will take the next step toward rebuilding after a massive fire in January.

The building that held the arcade and offices is set to be demolished on Tuesday.

Though the arcade building and famous pirate ship were damaged, many of the rides were untouched in the fire.

Brian Hartley, vice president of Playland's Castaway Cove, told Action News earlier this month that patrons can expect about 20 rides to be operational when the park reopens.

"We have 32 total rides, and I would say for the opening weekend we'll probably have approximately 20. And hopefully Easter weekend, 22 to 23 rides," said Hartley.

The park will use a side entrance while a temporary deck is built in place. Patrons will enter in the middle of the block between 10th and 11th Street near what the amusement park calls its "back ticket booth." A boardwalk entryway will be built hopefully by the summer.

Businesses Hamburger Construction Company and Brume Juice were also destroyed in the fire.

And for those wondering, the iconic parrot, pirate and ship will be coming back.

"It's been overwhelming, it really is. To hear their stories and to read the things that people have posted on Facebook and Instagram, and how much this place is meant-- the pirate, the parrot, and the ship upfront, you know to us it was kind of a decoration, but to so many other people it was really a destination that they looked forward to. The plan is to have that back up there." 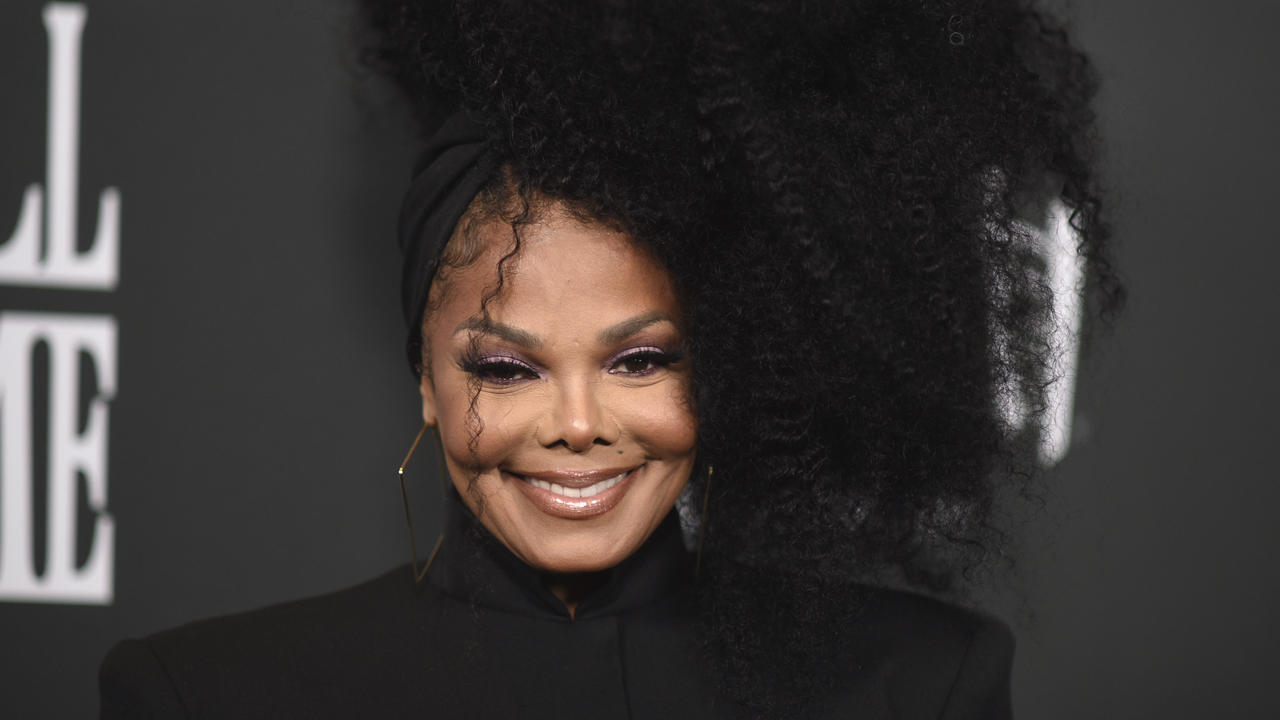 Janet Jackson to perform at the Jersey Shore this spring 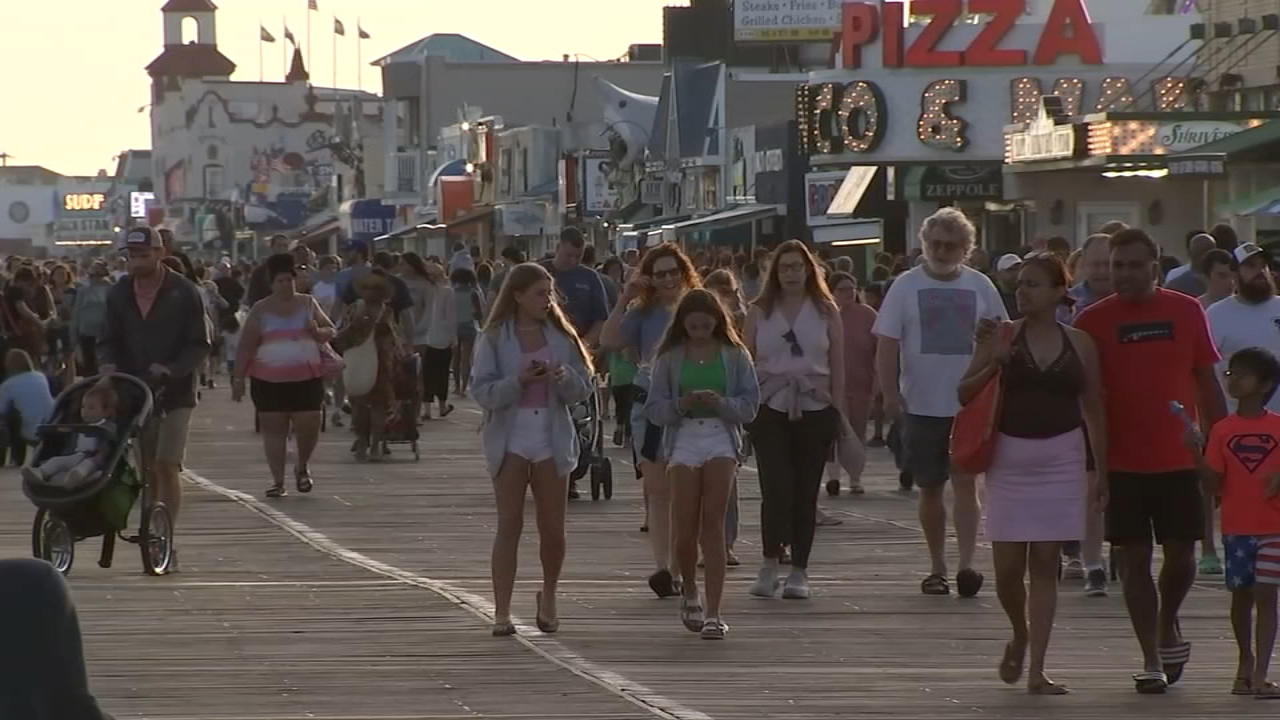 Crowds soak up last bit of summer at the Jersey Shore 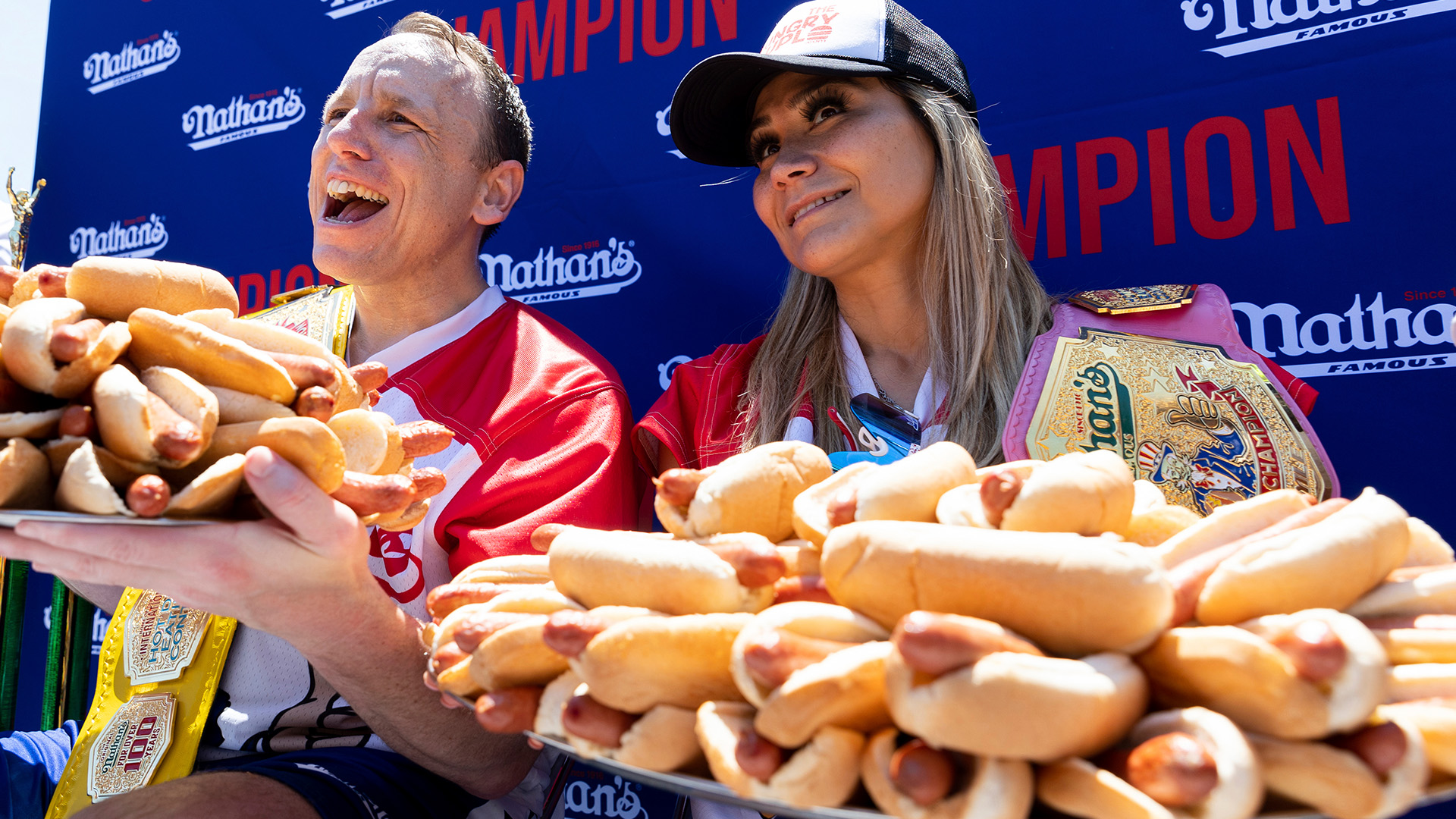 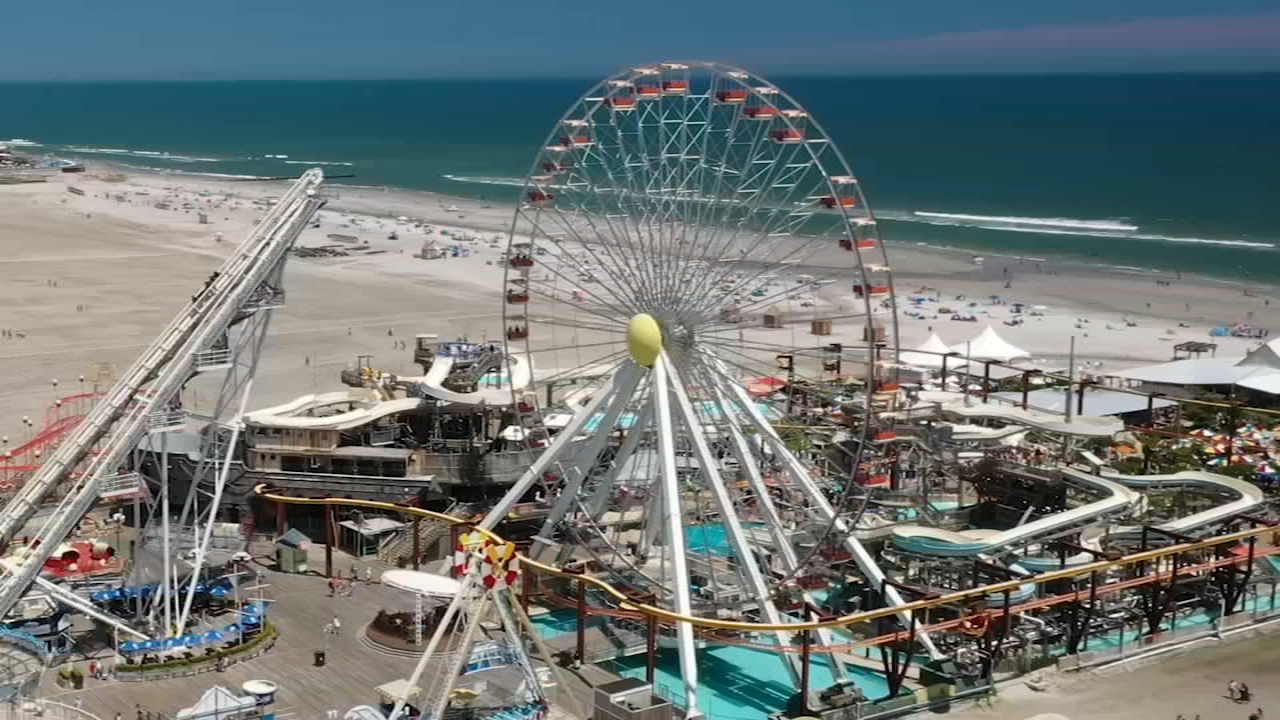