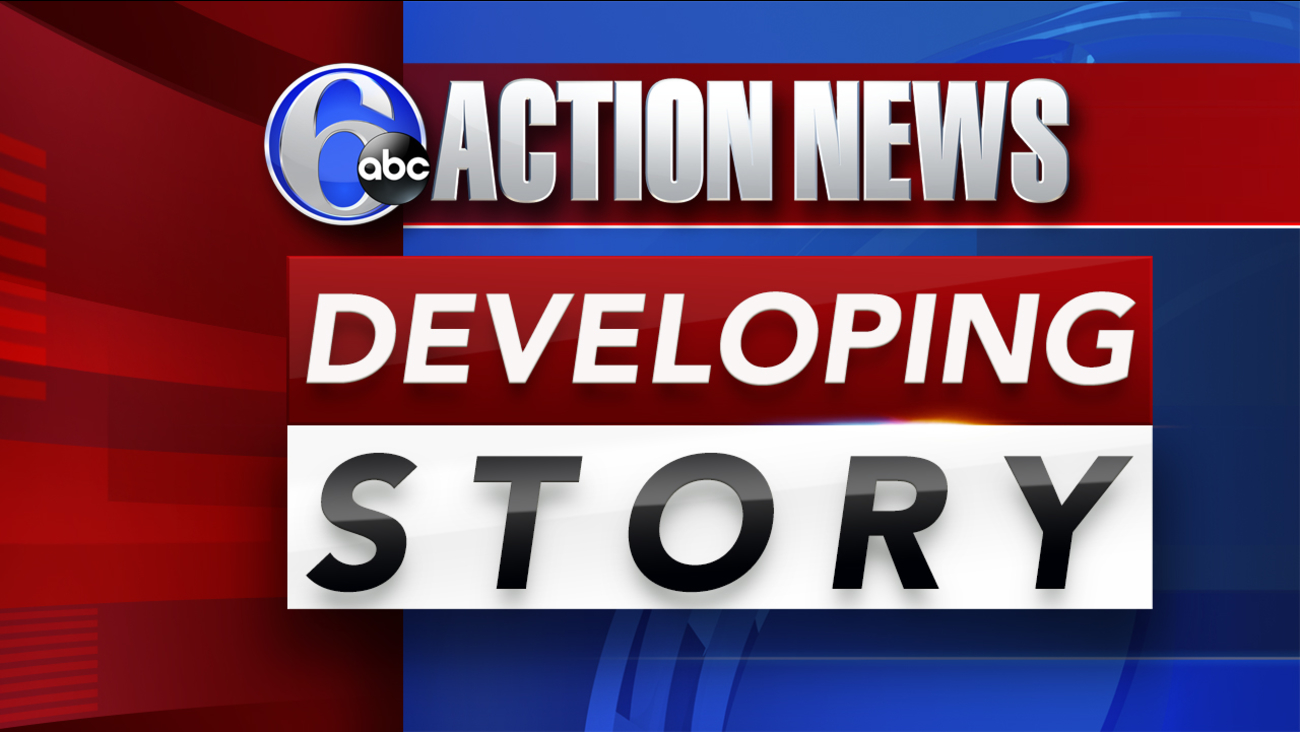 OCEAN CITY, New Jersey (WPVI) -- A man who was reported missing after a mishap while kite surfing off the southern New Jersey is safe.

The man, who authorities didn't identify, called the Coast Guard on Friday morning to let them know he had returned to shore.

A witness had called 911 on Thursday afternoon to report the kite surfer was seen drifting out to sea after falling off a kiteboard about 500-yards off Corson Inlet in Ocean City.

That prompted a Coast Guard search with boats and helicopters that lasted 16 hours and covered 550 square miles.

The man eventually called the Coast Guard station to let them know he was fine. The man said that after his kite malfunctioned, he cut it free and used the board to paddle ashore and return home.