The biggest discounts to look for in October 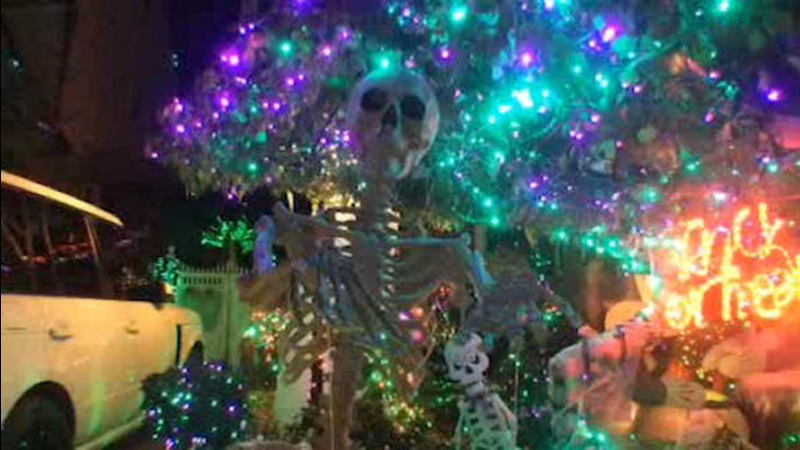 7 On Your Side: October's biggest discounts

NEW YORK (WPVI) -- October has Columbus Day and Halloween. But in between are some incredible buys that could save you hundreds or even thousands of dollars.

Let's start with a new set of wheels. October marks the best time of the year to buy some a new car. Cars are cheaper this month because new models are released and dealers need to clear last year's models from their showroom floor. So if you're in the market and want to save, think 2015, not 2016.

And October's trick's a treat for your wallet if you wait until a week before Halloween to buy a costume.

"You will see sales of 20 to even 70 percent off the longer you can wait," said Ben Glaser, of dealnews.com. He also says October Orange is the new blue, as in jeans all month.

"Jeans you could see at 40 to 60 percent off at Levi's and Lucky brand and a lot of other denim brands," Glaser said.

Next, pack up those discount jeans grab your passport and splurge on a discount European vacation.

"You're going to have lower rates, less tourists, plenty of good weather and you combine that with the strong dollar, now is a great time," Glaser said.

If your you're staying home keep an eye out for deals on produce in their peak season, fruits like grapes, and veggies like yams.

But it's time to put the brakes when buying electronics. Popular video games will be released at the end of October but...

"We recommend holding off on buying video games in October," Glaser said.

Same goes for large and small appliances. These will be at their best prices on Black Friday.

"Manufacturers introduce their new models and September and October but they don't go on sale until November," Glaser said.

Glaser says resist taking a bite out of anything Apple. And hold off on shopping for any computers or TVs.

"Anything that plugs in is going to on steep discount on Black Friday. So don't go for it now," Glaser said.