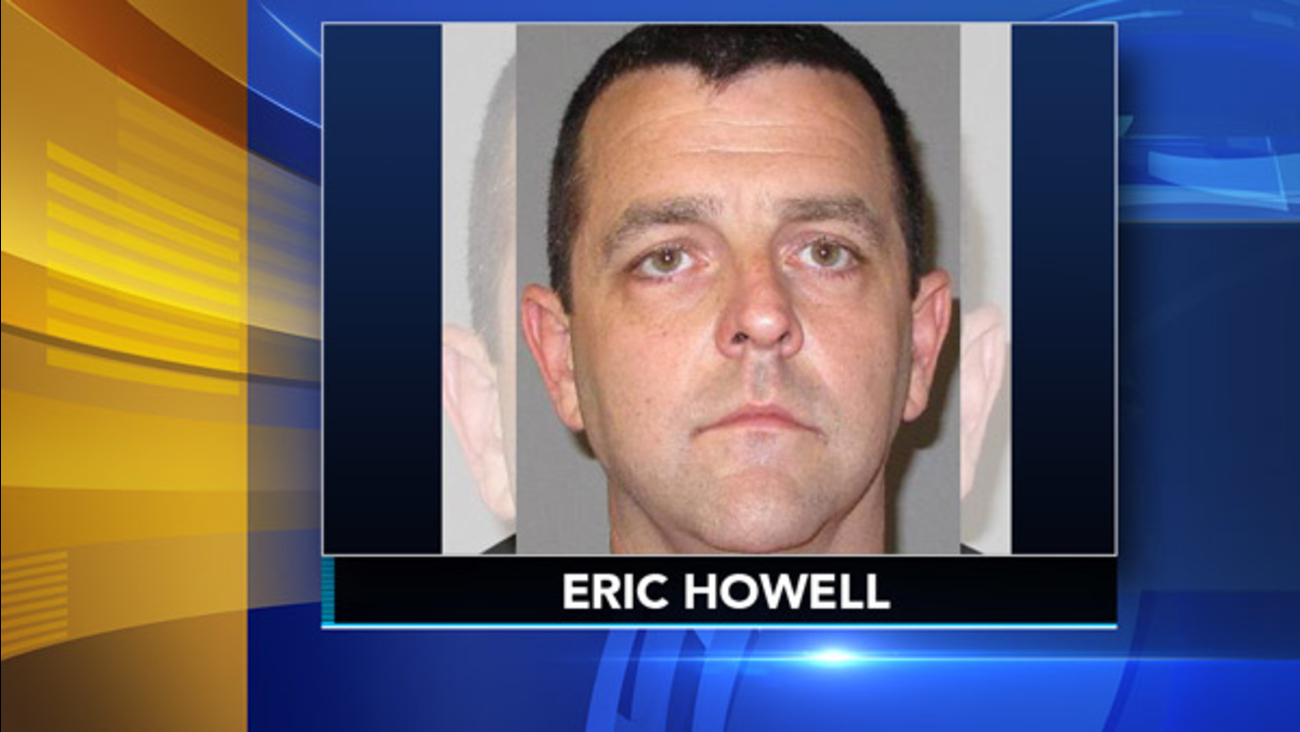 Forty-four-year-old Eric Howell of Maple Shade pled guilty Wednesday to one count of Endangering the Welfare of a Child (Second Degree).

Under an agreement with the Prosecutor's Office, Howell will receive five years in New Jersey state prison when he is sentenced on June 20.

According to Burlington County Prosecutor Scott Coffina, the investigation revealed that the former Lenape High School teacher concealed a camera in a coconut water box that was then placed in the side mesh portion of his briefcase. They say he would unscrew the cap, walk in close proximity to female students and carry his briefcase in a manner that allowed the camera to point up their skirts or shorts.

An individual alerted school administration on March 2nd after noticing Howell passing behind a female student and extending his arm sideways in an attempt to position the camera under her skirt, officials say.

Howell, who was hired as a chemistry teacher in 2016, was suspended that day and has since been terminated.

The investigation revealed that Howell did not share or upload the videos and recordings.

The case was investigated by detectives from the Medford Township Police Department and the Prosecutor's Office. 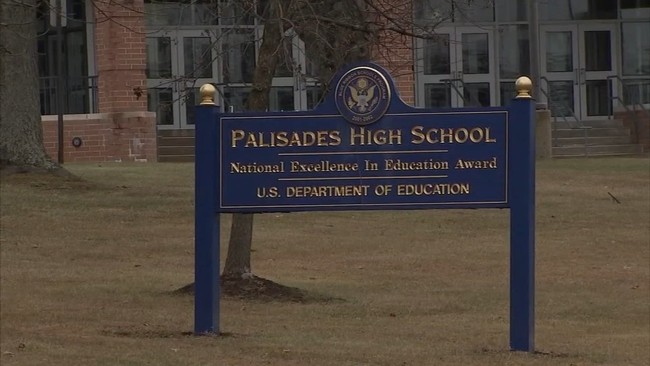