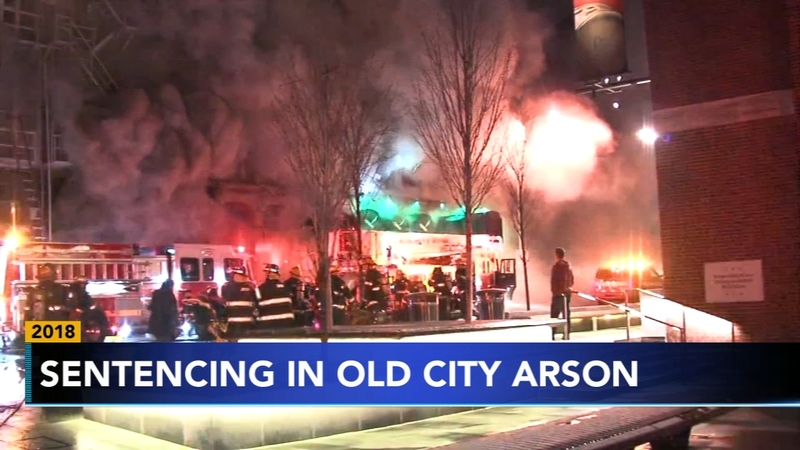 PHILADELPHIA (WPVI) -- One of two Delaware County brothers convicted of setting fire to their Old City business back in 2018 will spend nearly a decade behind bars.

Imad Dawara was sentenced to nine years in prison on Tuesday after accepting a plea deal.

Imad and his brother, Bahaa, admitted to setting their hookah bar and lounge on fire for insurance money.

Officials say the brothers set the fire following a dispute with their landlord. Federal prosecutors say the Dawaras had taken out $750,000 in insurance weeks earlier.

The blaze caused $20 million worth of damage, destroying a neighboring business and gutted two mid-rise buildings near 2nd and Chestnut streets.

Bahaa will be sentenced Thursday.