This could be a huge year for Philadelphia. Close to a dozen of the nominees are Delaware Valley natives.
WPVI
By Alicia Vitarelli 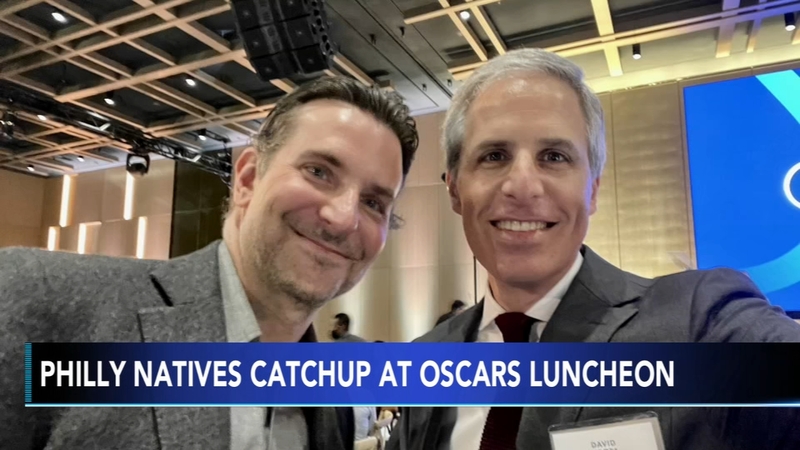 The stars turned out for the 2022 Oscar Nominees Luncheon in Los Angeles on Monday.

This could be a huge year for Philadelphia. Close to a dozen of the nominees are Delaware Valley natives.

Two of them have a unique connection.

On Monday, David Sirota and Bradley Cooper saw each other for the first time since grade school. They both played on the 1985 East Abington Little League team. 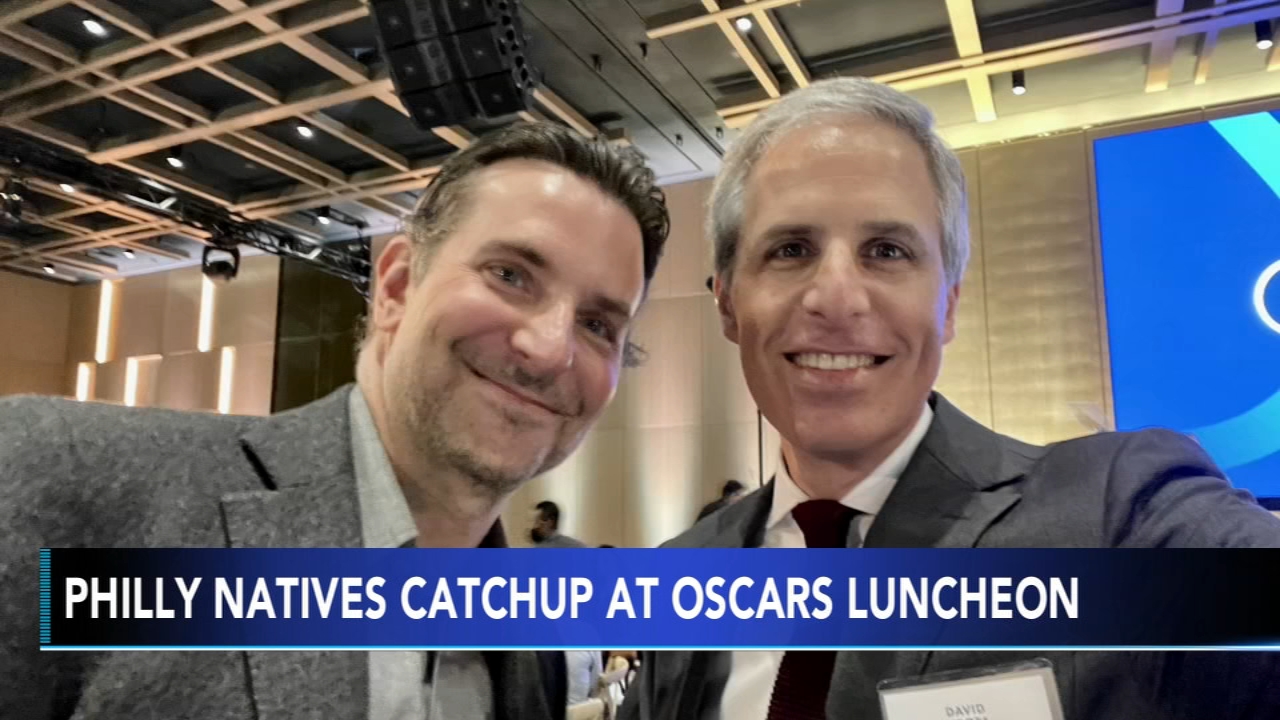 Now, both Montgomery County natives are also nominated for an Oscar.

Sirota is up for "Best Original Screenplay" for "Don't Look Up," which he wrote with Malvern's Adam McKay.

Sirota is a journalist who grew up in Abington.

On Monday, he got the selfie he was hoping for during that reunion with his old teammate, "Brad."

"He said, 'You've got to be kidding me. Let me see the picture. I can't believe it,'" Sirota says of the moment he reconnected with Cooper.

"This was all happening in the middle of all this hubbub, but he said this took him all the way back to his childhood," said Sirota.

Sirota also got a picture with West Philadelphia superstar Will Smith, who is up for two Oscars this year.

"That was really rad," Sirota said. "He has been an icon for my whole life. It was intense, and we talked about Philly. It was great."

During Sirota's interview with Action News, he was wearing an old t-shirt from the Spectrum.