'It is our contention that they do not understand the depth of the problem," said lawyer Michael Puppio on Saturday.
WPVI
By 6abc Digital Staff 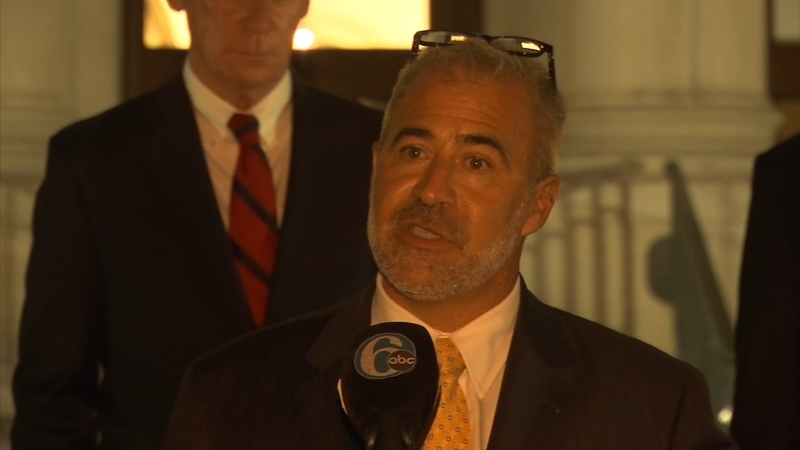 PHILADELPHIA (WPVI) -- An emergency hearing was held at the Delaware County Courthouse on Saturday after issues with hundreds of mail-in ballots surfaced.

Thousands of mail-in ballots were reportedly sent to voters more than a week later than planned, and of those, hundreds were sent to the wrong people.

Director of Election Operations James Allen confirmed to the Delaware Valley Journal earlier this week that 670 mail-in ballots were mailed to the wrong people.

On Saturday, lawyer Michael Puppio, who is representing two candidates running for Delaware County Council, said a third-party vendor is responsible for the issues.

"No one from Delaware County in the suit was accused of anything inappropriate, nefarious, partisan in any way. They have a third-party vendor, and it is our contention that they do not understand the depth of the problem," said Puppio.

In addition to further investigation into the issues, Puppio is asking the ballots in question to be separated and a way to prove to voters that their ballot is being counted correctly. Puppio is also asking for continued judicial supervision as Election Day nears.

"We have an opportunity here, we caught it early enough, we can make it right if we advocate together," he said.

The matter was taken under court advisement.