Patricia Clark, of Pemberton Township, created the GoFundMe campaign after her husband passed away in April 2019.
WPVI
By 6abc Digital Staff

PEMBERTON TWP., New Jersey (WPVI) -- A South Jersey woman is accused of leaving her husband's body at the morgue and spending GoFundMe money that was originally raised to help with funeral expenses.

According to the Burlington County Prosecutor's Office, 49-year-old Patricia Clark, of Pemberton Township, created the GoFundMe campaign after her husband passed away in April 2019.

The investigation revealed that during a two-month period, 28 people contributed to the cause, raising $2,050 of the $3,000 goal.

"Please, if there's anybody out there that can make a donation to help with the expenses I would greatly appreciate it. His children would also appreciate it," read a portion of the GoFundMe post. 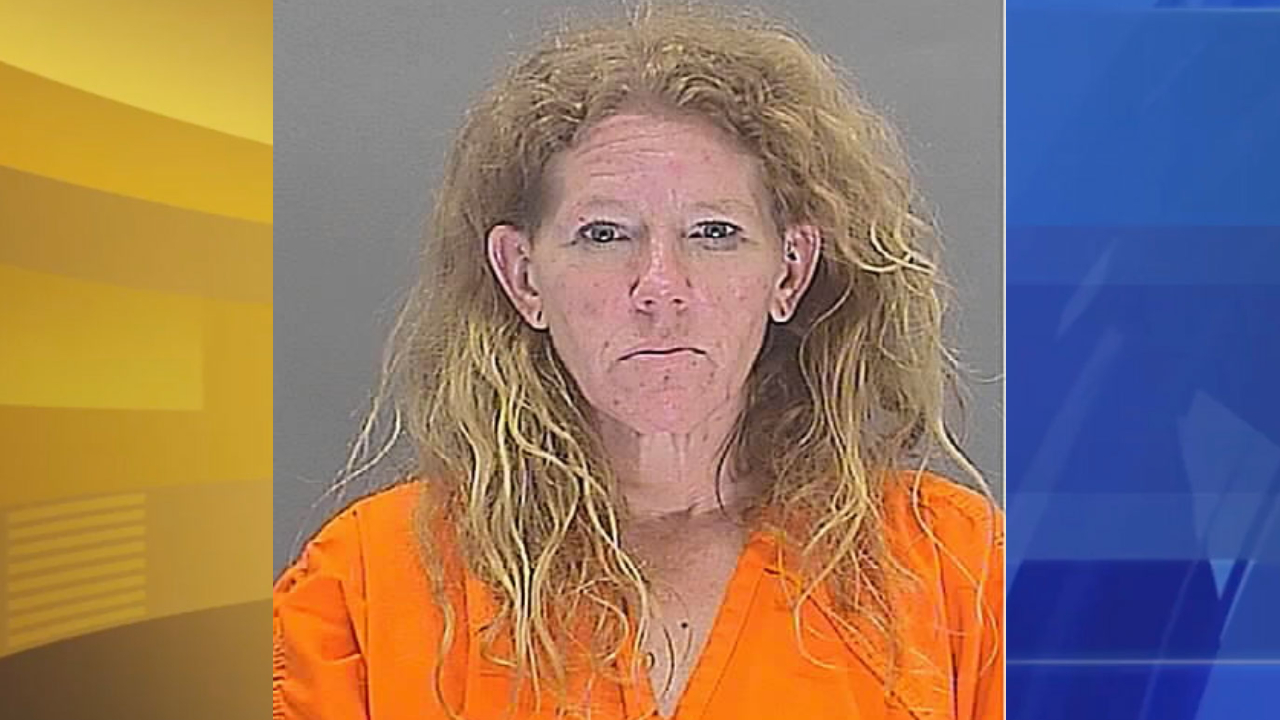 New Jersey State Police were contacted by family members when Clark's husband remained at the morgue even though money had been raised, according to investigators.

Clark is accused of spending the money on living expenses.

Last week, Clark was indicted on one count of theft by failure to make disposition. An arraignment will be held soon in Superior Court.