Nurse accused of sexual contact with inmate gets plea deal 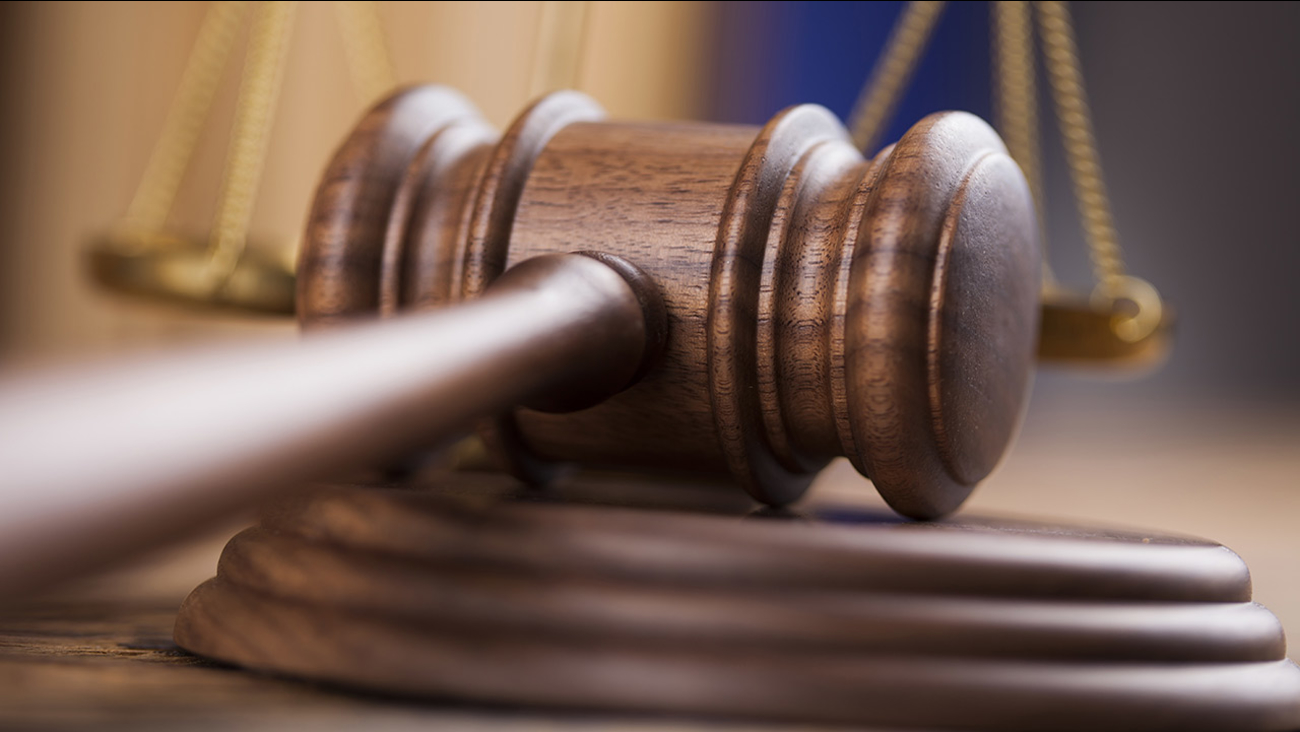 ALLENTOWN, Pa. -- A nurse who admitted having inappropriate sexual contact with a Pennsylvania inmate is headed to jail.

A judge told Danika Alexander her actions were "skeevy" when he sentenced her Tuesday to one to 23 months behind bars. He said it could have caused chaos at the jail.

The 27-year-old Whitehall, Pennsylvania, resident pleaded guilty in May to a misdemeanor count of official oppression as part of a plea deal with Lehigh County prosecutors, who dropped a felony charge of institutional sexual assault.

Alexander worked for a contractor at the Lehigh County jail where staff noticed an unusually high number of visits by one inmate to her workstation in June and July 2017. Authorities said the inmate made 39 calls to her personal cell phone that were recorded by the jail and revealed evidence of a sexual relationship.
------