Pennsylvania could see a 'red mirage' on Election Night. Here's why 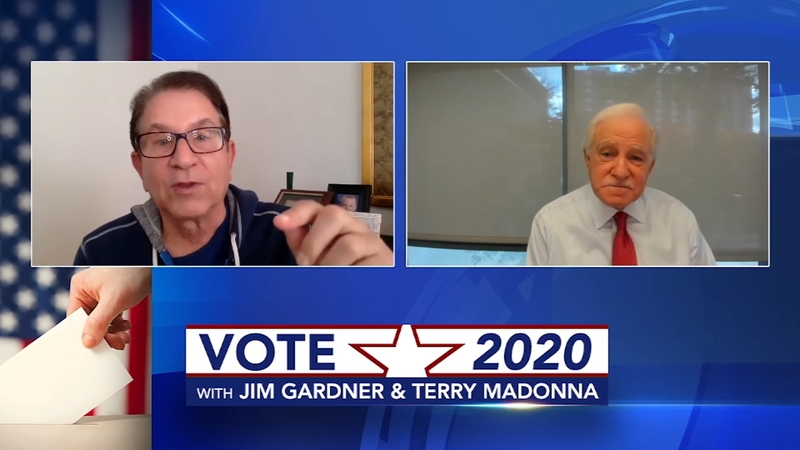 Why Pennsylvania's numbers might be misleading early in the vote count

PHILADELPHIA -- When the first numbers are added up on Tuesday night in Pennsylvania, they may not accurately reflect what the final vote count will be.

Terry Madonna from Franklin and Marshall College tells Jim Gardner that Democrats outnumber Republicans in early and mail-in voting by a 3 to 1 ratio.

On the flip side, Republicans are expected to outnumber Democrats in day-of voting, and those are the votes that get counted first.

The early and mail-in ballots cannot be counted in Pennsylvania until Tuesday, and they must be counted by Friday.