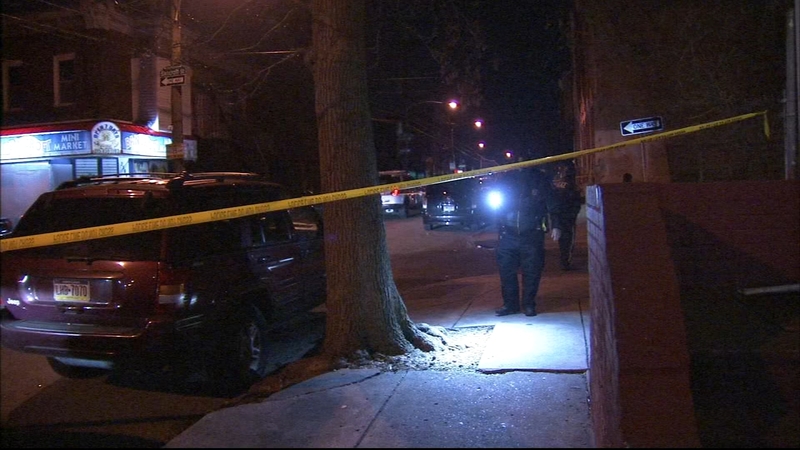 Police said a 40-year-old man was stabbed at least nine times in the back.

He was taken to Temple University Hospital where he is listed in critical condition.

Then approximately two and a half hours later, near the same area, police found a 32-year-old shooting victim on the 1600 block of Huntington Street.

The man was shot in the chest, lower back, and leg. He was also taken to Temple.

"Although he was shot three times, he is in stable condition," Philadelphia Chief Inspector Scott Small said.

That's when officers say they realized the two men, who have the same last name, were brothers.

"We're investigating why someone stabbed and then shot two family members," Small said.

According to police, the men live at different addresses, each several blocks from the crime scenes.