PHILADELPHIA -- Philadelphia's top prosecutor says no charges will be filed against Eagles wide receiver Nelson Agholor following an investigation into allegations of a sex assault at a strip club.

Police had received an allegation that Agholor was involved in a sex assault June 9 at the Cheerleader's Gentlemen's Club.

The district attorney said a joint investigation was conducted by his office's sex assault unit and the police department's Special Victims Unit.

The 23-year-old Agholor played at Southern California and was a 2015 first-round draft pick for the Eagles. His lawyer has said Agholor was not involved in any criminal conduct whatsoever. 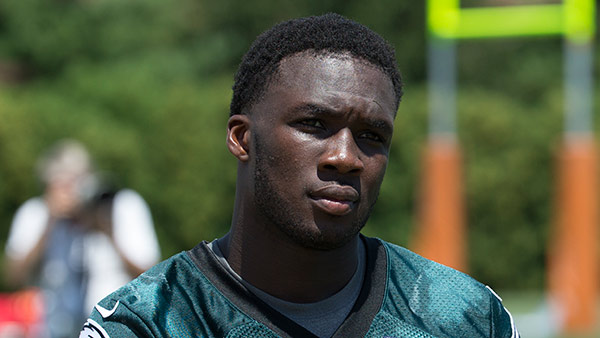