PHILADELPHIA -- The Philadelphia Eagles agreed to terms with cornerback Steven Nelson on a one-year contract Sunday, filling a need in their secondary.

Terms were not disclosed but a source told ESPN's Jeremy Fowler that the contract is worth more than $4 million.

Nelson is expected to compete for playing time opposite Darius Slay at one of the Eagles' outside cornerback spots. He provides experience for an Eagles secondary that lacked it beyond Slay and Avonte Maddox, who likely will start at the nickelback position.

The Pittsburgh Steelers released Nelson on March 23, a week after the team granted the cornerback permission to seek a trade.

Nelson joined the Steelers in 2019, signing a three-year, $25.5 million contract after spending his first four NFL seasons with the Kansas City Chiefs.

Nelson, who turned 28 in January, started 30 games in two seasons for the Steelers, recording three interceptions, two fumble recoveries and 95 solo tackles -- including two for loss.

Selected in the third round of the 2015 draft by the Chiefs, Nelson has seven interceptions, 52 passes defended and 291 tackles in 82 regular-season games. 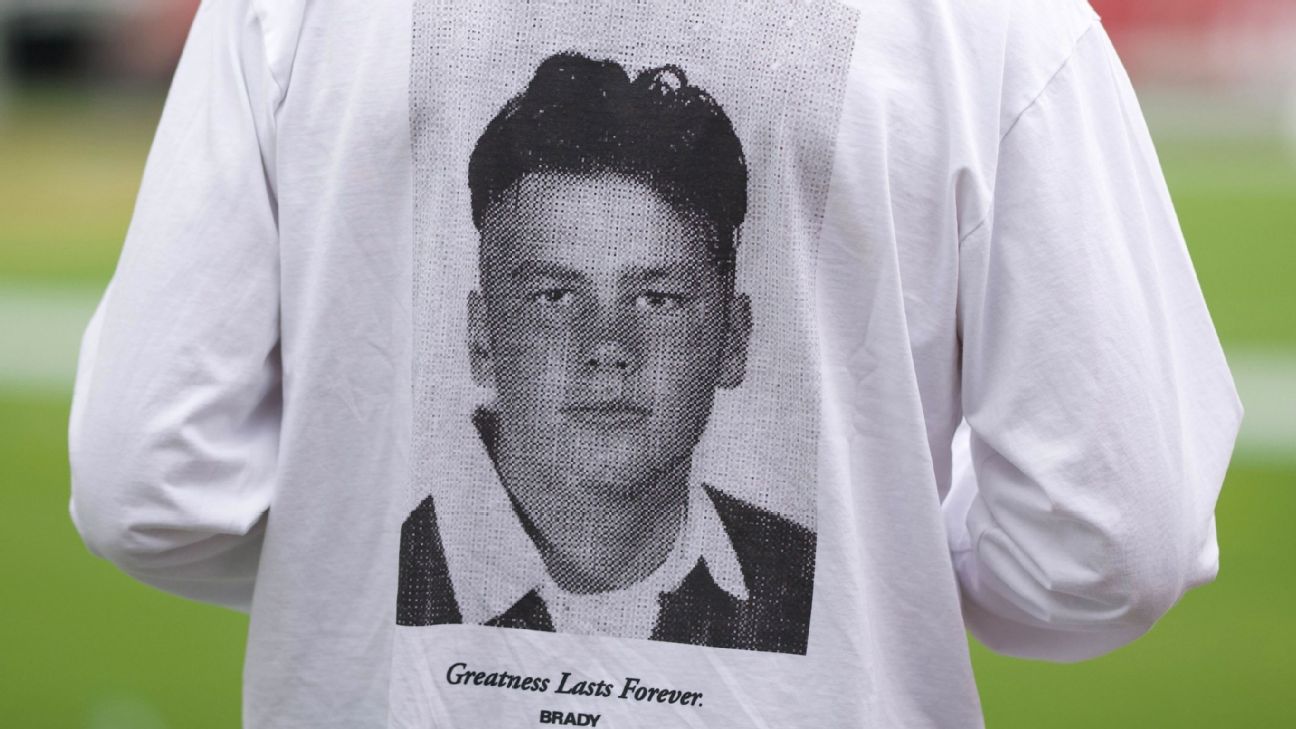 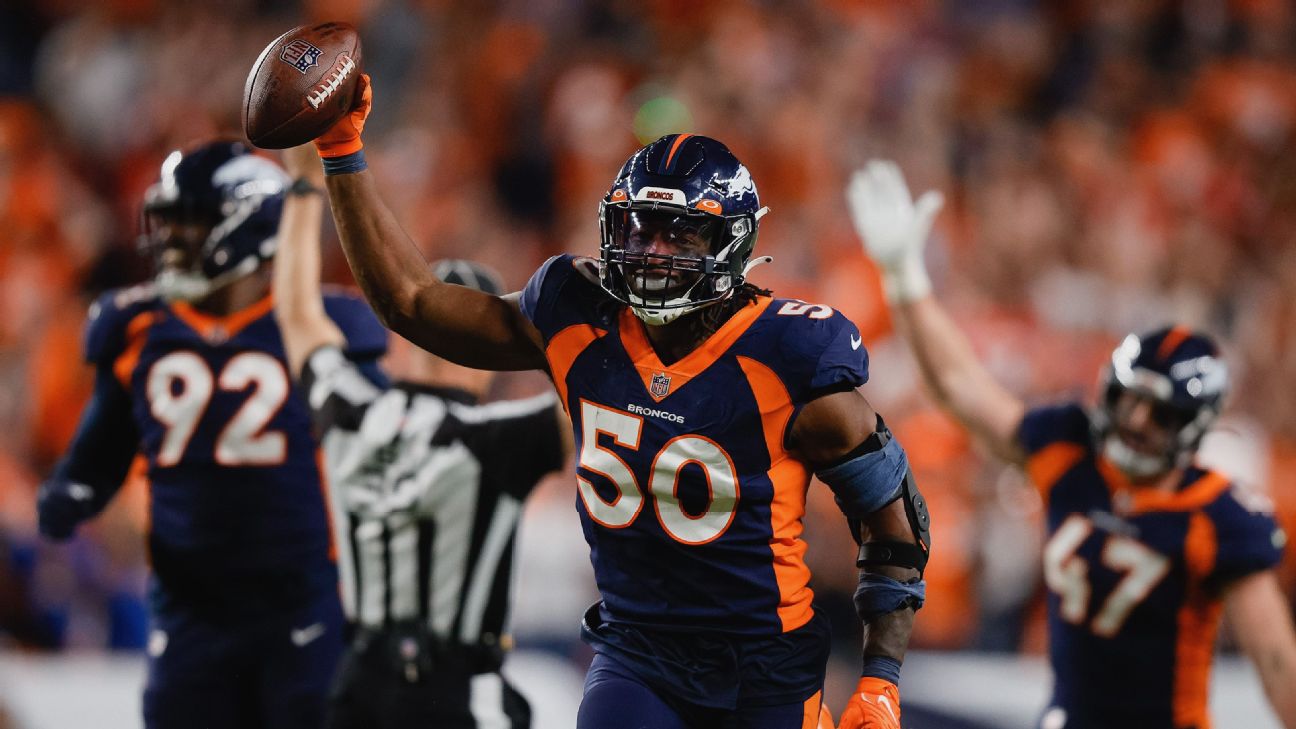