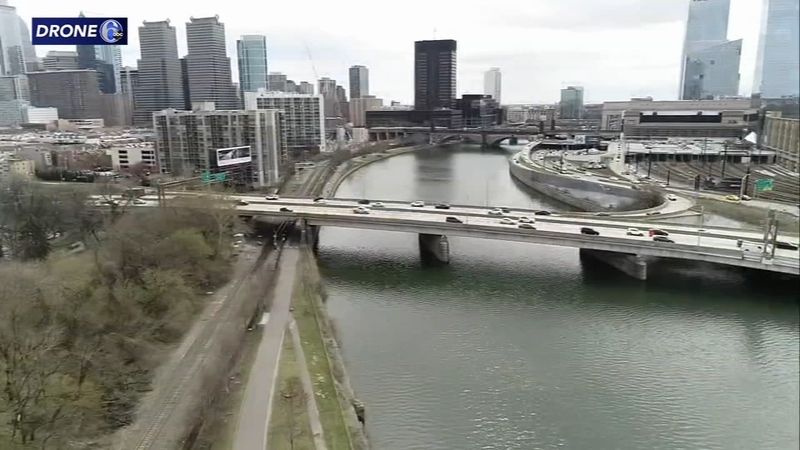 Philly officials consider fee for driving in parts of city

PHILADELPHIA (WPVI) -- You may soon have to pay a fee to drive on some of Philadelphia's most congested roads.

There are more cars on the city's streets now more than ever before, according to Chris Puchalsky, the Director of Policy and Strategic Initiatives.

Puchalsky said Philadelphia's Office of Transportation, Infrastructure, and Sustainability is considering charging drivers who pass through congested roads in sections like Center City or University City, but they're waiting to see how this plan works in New York City.

NYC has plans to start charging drivers to enter some of Manhattan's most congested areas at the end of 2020.

"Usually it's done by scanning your license plate and sending a bill," said Puchalsky.

There are no definitive plans in Philadelphia yet, but Puchalsky said he hopes the potential charge would help raise money for public transit and get commuters to ride instead of drive.

But some critics have said they have limited access to public transportation and this potential charge hurts lower-income residents.