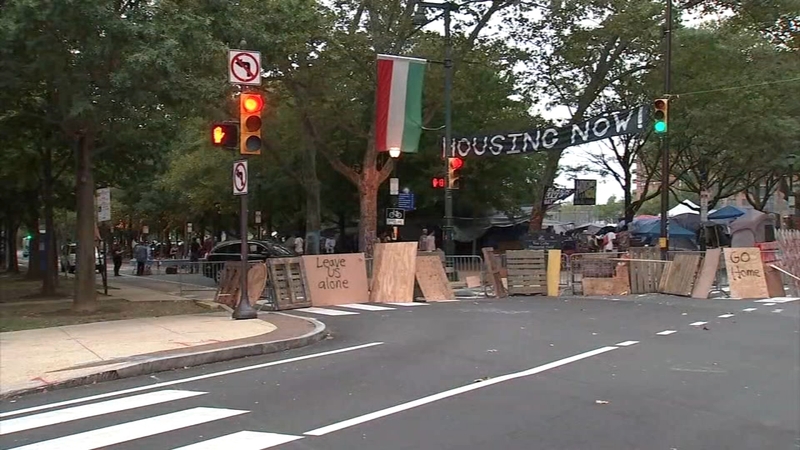 PHILADELPHIA (WPVI) -- Philadelphia Mayor Jim Kenney would not comment on when city officials will make their next move in regards to homeless encampments, nor would he say what type of action would be taken. 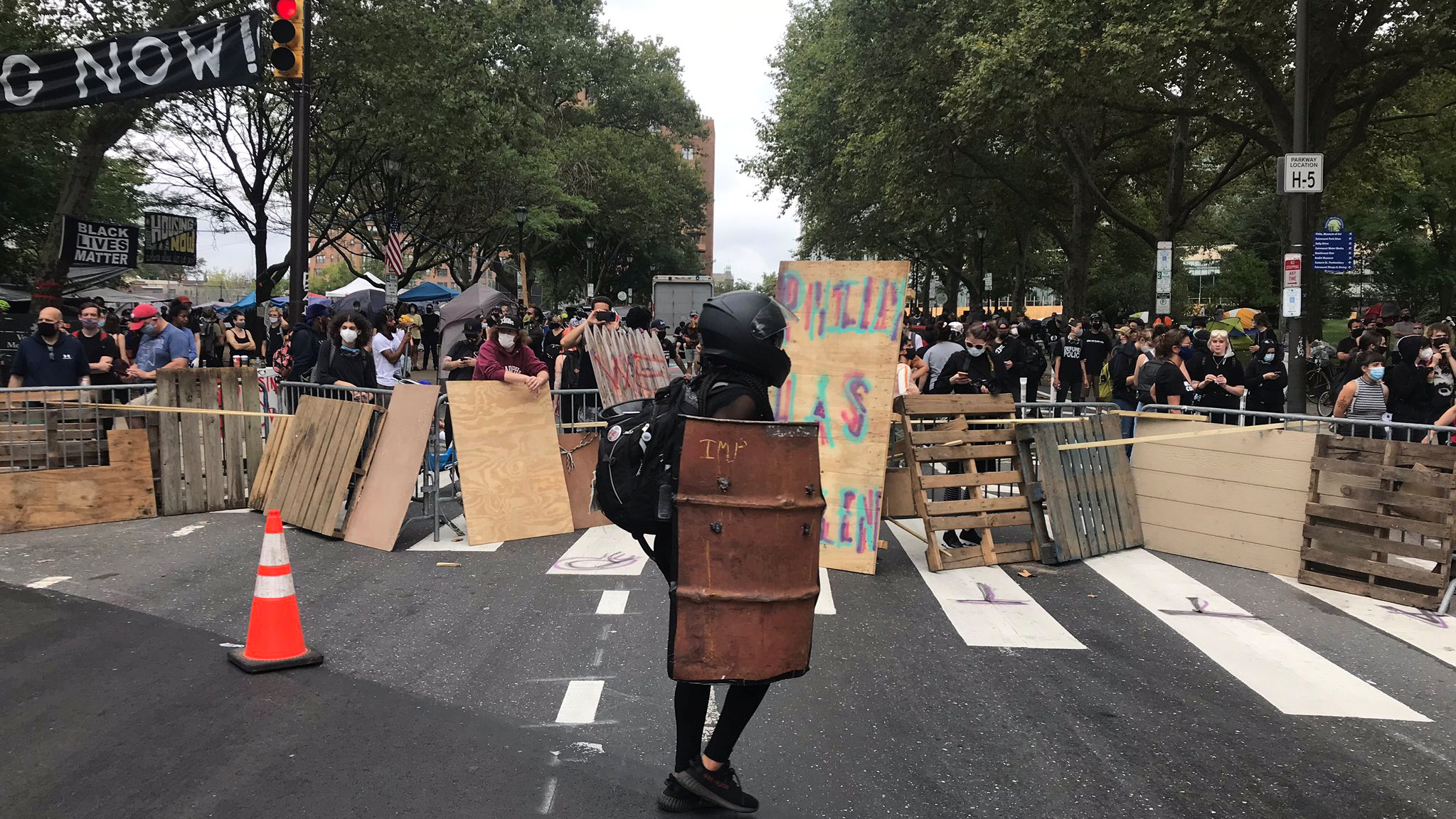