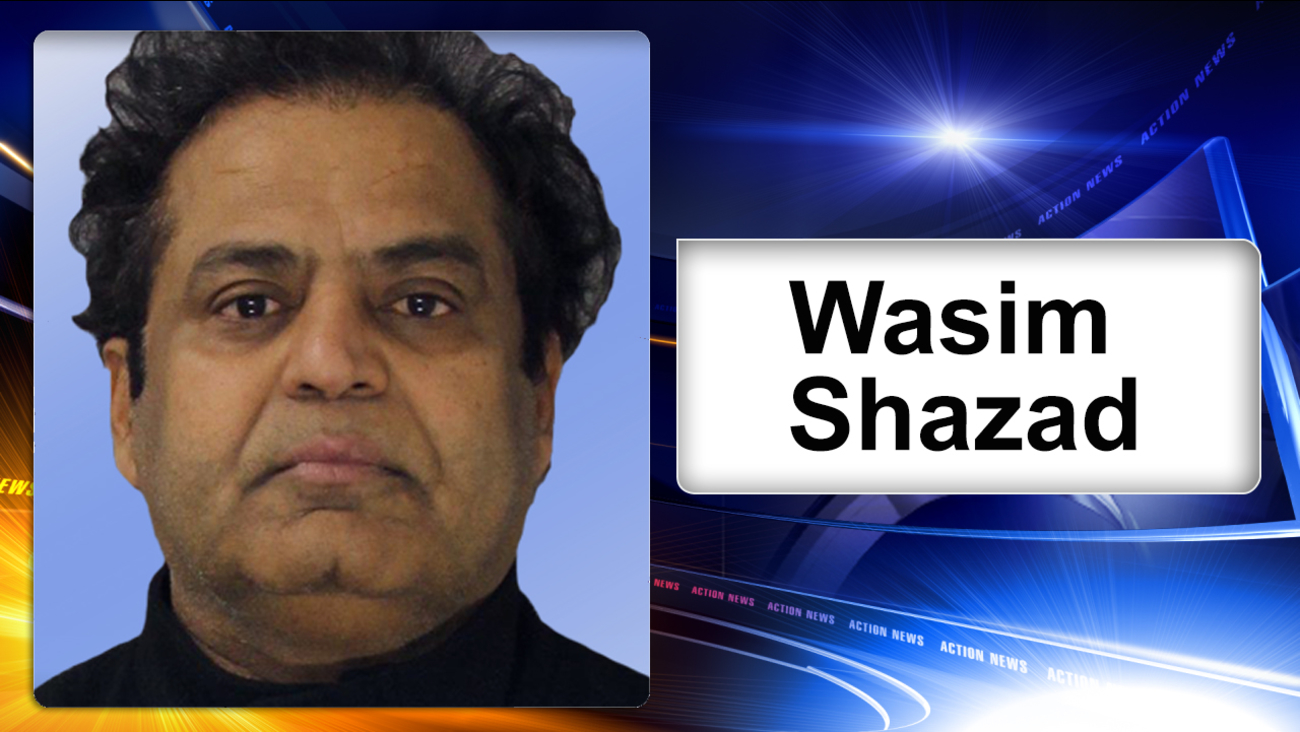 It was unclear when the raid began at V Jewelers on 8th and Samson streets on Jewelers' Row.

It was carried out by Montgomery County authorities, and assisted by Lower Merion, Abington and Philadelphia police.

The store's owner, Wasim Shazad, was charged for allegedly fencing jewelry stolen from high end homes in the suburbs.

Shazad is one of five suspects believed to be behind a multi-county burglary ring in which 15 burglaries occurred and $1.5 million were stolen.

In one robbery, prosecutors say thieves tied up a resident, threw a safe from a second floor window, and made off with a half a million dollars' worth of goods.

Prosecutors allege Shazad used three storefronts he owned to sell and buy the stolen jewelry, acting like the so-called "fence" for the burglary ring, which targeted homes in Montgomery, Chester and Delaware counties.

The burglary ring is also suspected of committing crimes in South Jersey.