"I'm leaving it on the streets of Philadelphia," said Diane Berberian, who will take part in her last marathon.
WPVI
By Jamie Apody PHILADELPHIA (WPVI) -- In the sea of thousands of runners at the Philadelphia Marathon this weekend, Diane Berberian will not be running at all.

She will be pushed in a special cart. It will be a first for the longtime elite runner and triathlete.

But what makes this marathon special for her is this will also be her last.

"I have a tattoo it says, 'She believed she could...so she did.' That's my line," Berberian said. "So we have shirts now that they will all wear... on the back, (it reads) "And when she couldn't, we pushed her to the finish line."

The finish line is both figurative and literal.

Berberian is dying of cancer. 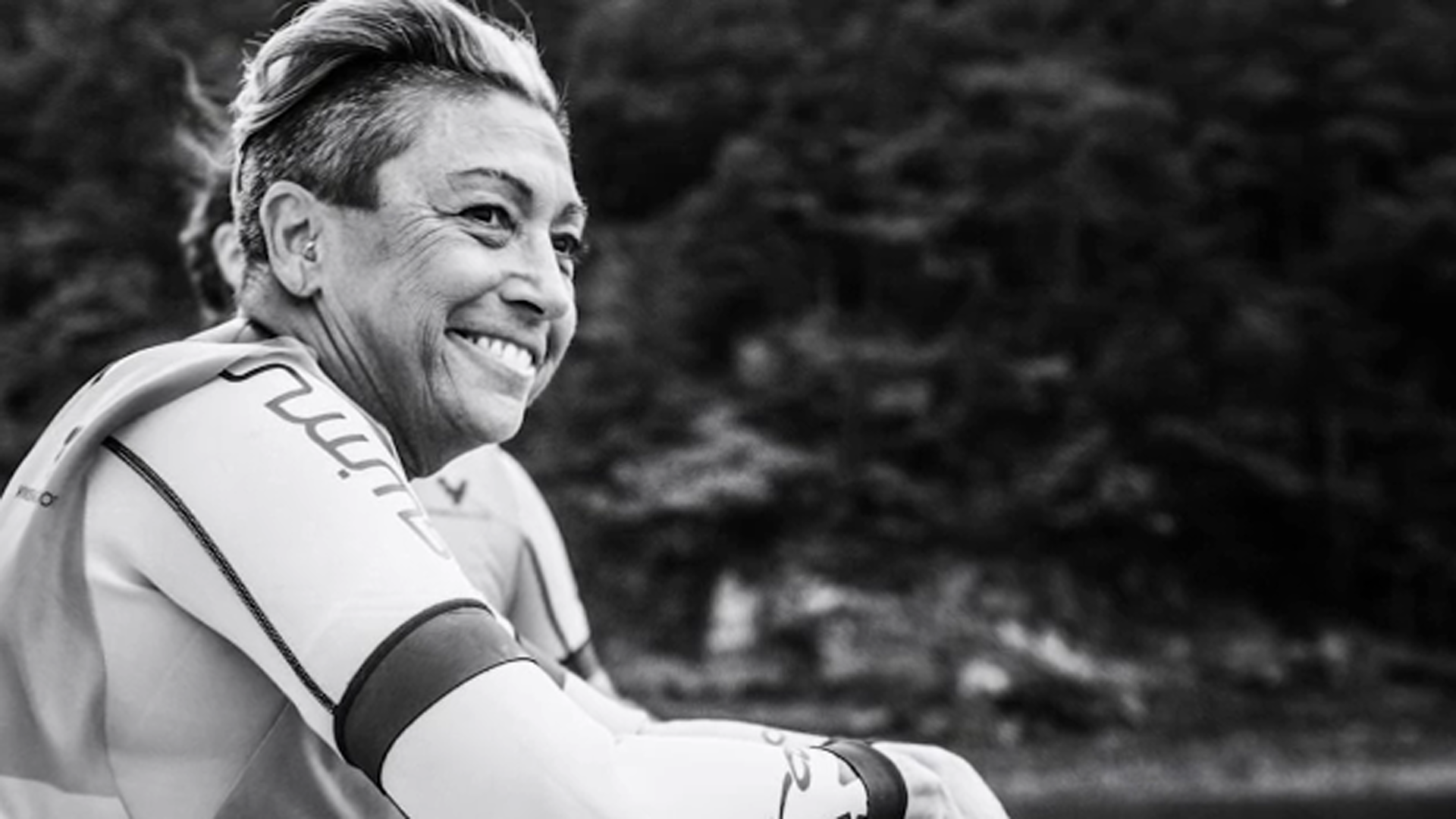 "The doctor told me when she gave me the death sentence, to 'get out your bucket list,'" recalled Berberian. "I said to her, 'I know you don't know me, but I've lived a bucket list.'"

Racing has taken the Bensalem native all over the globe. And since being given one month to live one year ago, Berberian has been living it up.

She's had a day named after her in Boston where she's run so many Boston Marathons. She's thrown out the first pitch at Fenway Park.

This Thursday, she will drop the first puck at the Flyers game.

For Berberian, it's about making memories with those she loves most and those who love her.

"Yes, I do know I'm dying. I know that my body is breaking down. My mind is changing a little bit, but I'm not done," Berberian said.

So this weekend, Berberian will be pushed by a team of 20 friends and family. They will work in shifts for a half marathon and an 8K on Saturday, and 26.2 more miles on Sunday.

So why does she need to do the Philly Marathon this weekend?