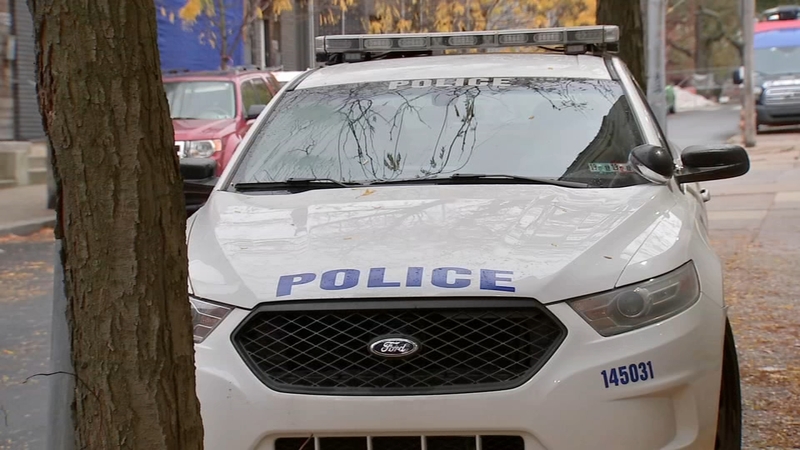 PHILADELPHIA (WPVI) -- A homicide investigation is underway after a 4-year-old girl dies from injuries she sustained from allegedly falling out of a window in Philadelphia last month.

Action News has learned at least one woman was taken into custody but no charges have been filed.

Police say the 4-year-old fell from the window onto some lawn chairs.

The girl was rushed to an area hospital where she died days later.

"It is shocking. You never want to hear something like that happening in general at all, let alone to a baby or a young child. So, it's shocking and very surprising," he said. "I didn't really know them. I never talked to them, but they seemed friendly which makes this even more shocking."