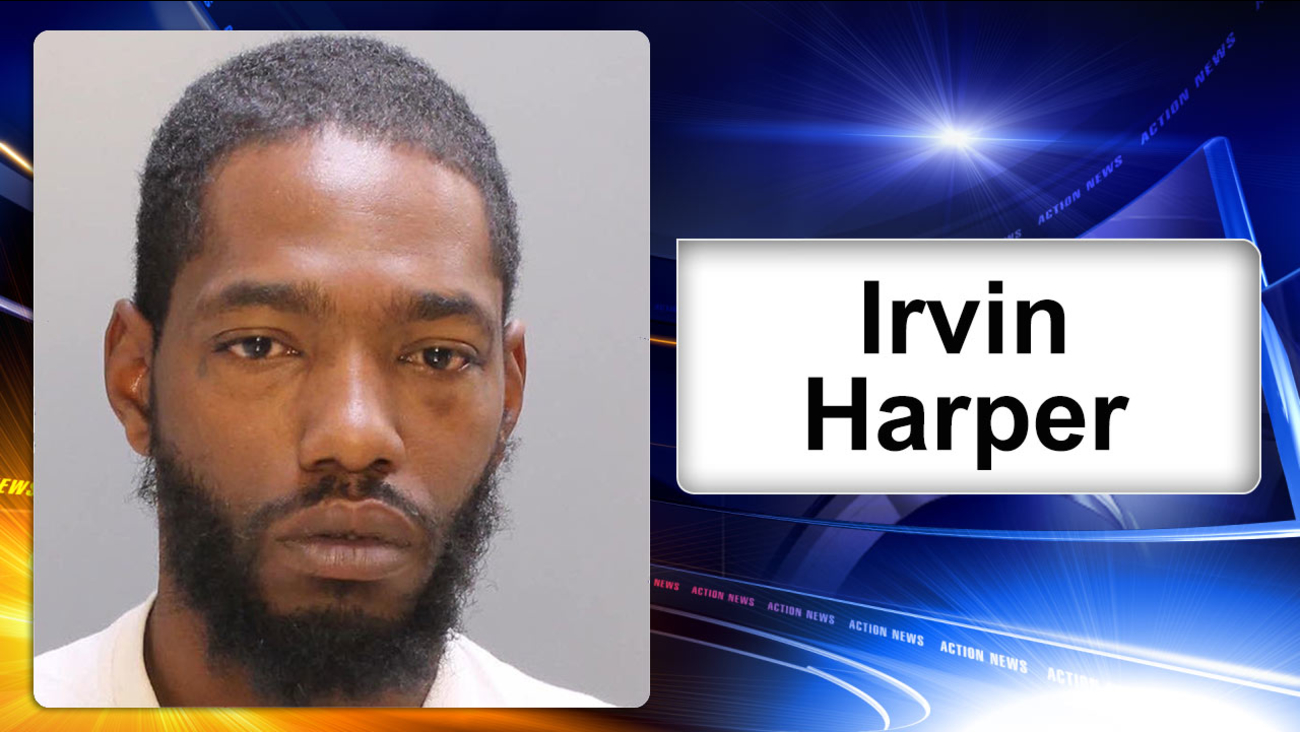 PHILADELPHIA (WPVI) -- Philadelphia police say they have charged a man with sexually assaulting two women in separate incidents in which he offered to help them find a job.