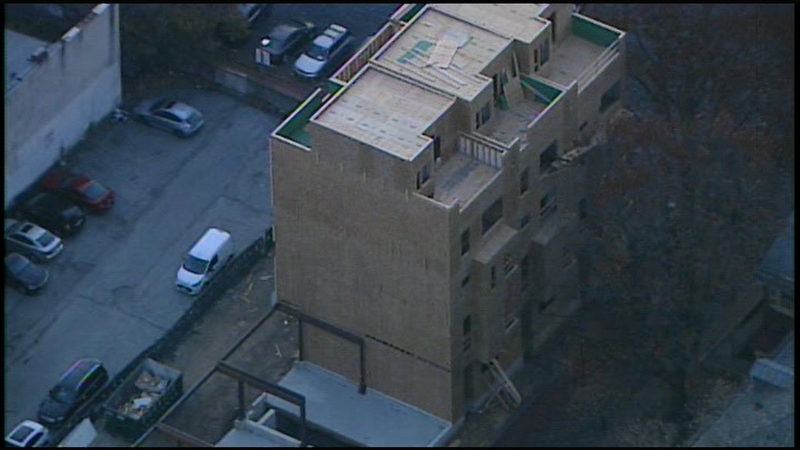 Chopper 6 over the construction site where police say a worker fell to his death Thursday.

It happened just before 2 p.m. in the unit block of N. Third Street.

Police said a 28-year-old man was working at a construction site when he fell four stories.

The man was taken to Jefferson Hospital where he was pronounced dead less than an hour later.

The man's identity has not yet been released.