The audit revealed a number of discrepancies that required further investigation, the department said.
WPVI
By 6abc Digital Staff and Katherine Scott 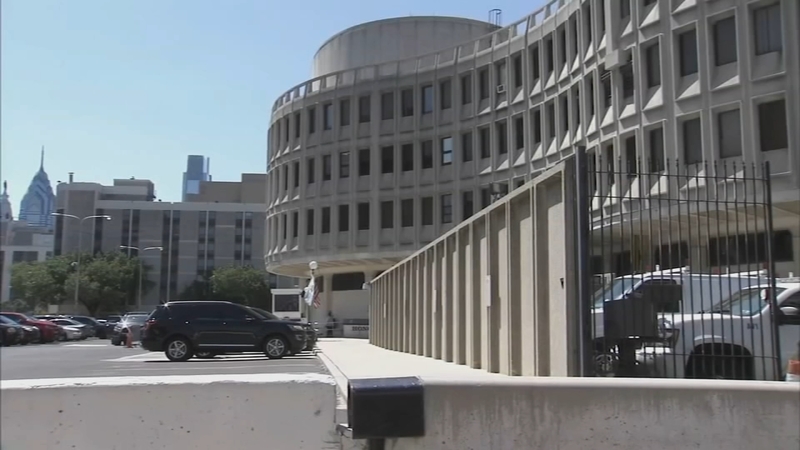 PHILADELPHIA (WPVI) -- Thirteen police officers have been taken off the street and placed on desk duty amid an internal investigation, according to the Philadelphia Police Department.

A police department spokesperson said an audit began in March initiated by Police Internal Affairs looking into the quality of gun arrests.

While they investigate these discrepancies, 13 police officers from four patrol districts have been placed on administrative duty.

The district attorney's office's data dashboard, posted as of now through October, shows gun arrests were up 26% over last year and on pace for the highest in any recent year.

The police department has not said how many cases are in question. The officers have not been identified.

The district attorney's office has not released a statement to Action News.

John McNesby, president of the Philadelphia Fraternal Order of Police Lodge #5, said the focus should be on investigating murders and shootings, not police officers.

"You got people second-guessing officers who are driving a desk, so I think that once everything is done, complete, reviewed, and investigated, I think the officers will be fine; I just hope it's quick, and they're back on the street as soon as possible," said McNesby. "We need cops on the street.

"So it seems they're second-guessing cops that are out there doing the job, taking guns off the street, and trying to keep the community safe - and demoralizing them at the same time."