Patrick Heron faces a number of charges including sexual abuse of children.

A former Philadelphia police officer is accused of sex crimes against children after a months-long investigation by the District Attorney's office.

PHILADELPHIA (WPVI) -- A former Philadelphia police officer is accused of sex crimes against children after a months-long investigation by the district attorney's office.

Patrick Heron faces a number of charges including sexual abuse of children, unlawful contact with a minor, unlawful use of a computer, harassment and retaliation.

He was arrested on Wednesday.

According to court documents, several alleged victims told a teacher at Austin Meehan Middle School about the abuse involving sex acts and photos.

The DA's office believes there could be more victims out there.

"We have reason to believe that there are, or may be, additional victims and additional witnesses who suffered criminal conduct," Krasner said.

According to court documents, Heron went so far as to draft up fake court documents to intimidate and silence witnesses and prevent them from talking.

The father of that alleged victim spoke to Action News. We are concealing his identity.

"I'm so proud of her. She's having a lot of difficulties right now and we will get through that," he said.

That father told Action News he was friends with Heron and even had him over to his house.

He says he feels betrayed.

"He's a predator and we got to keep him off the streets forever," the father said.

Heron is being held on $2 million bond.

If you have any information or were a victim, contact the District Attorney's Special Investigations Unit at 215-686-9608. 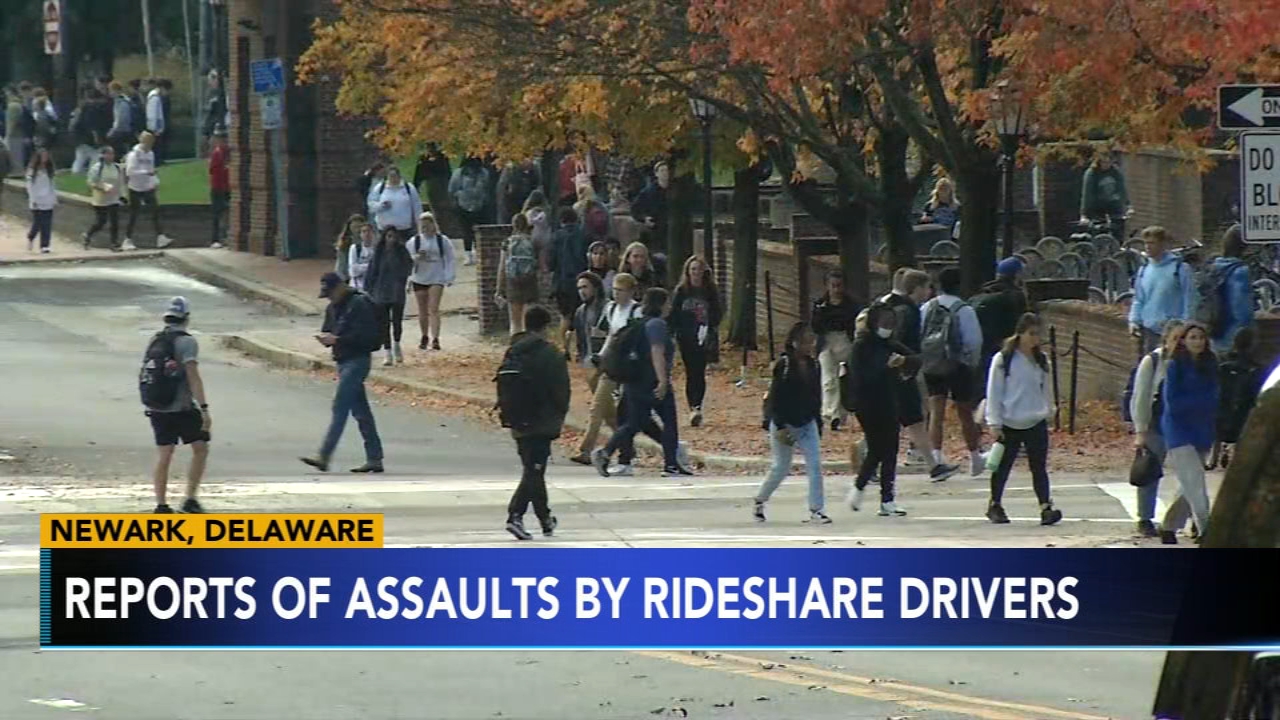 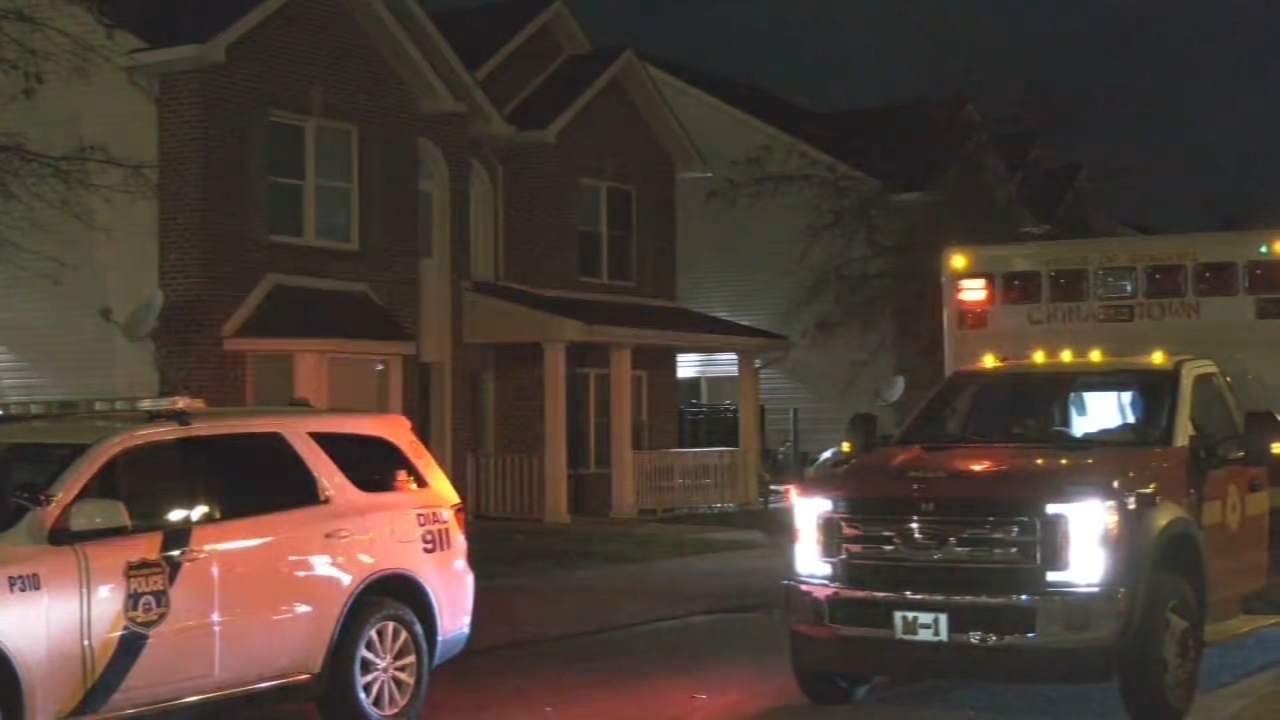 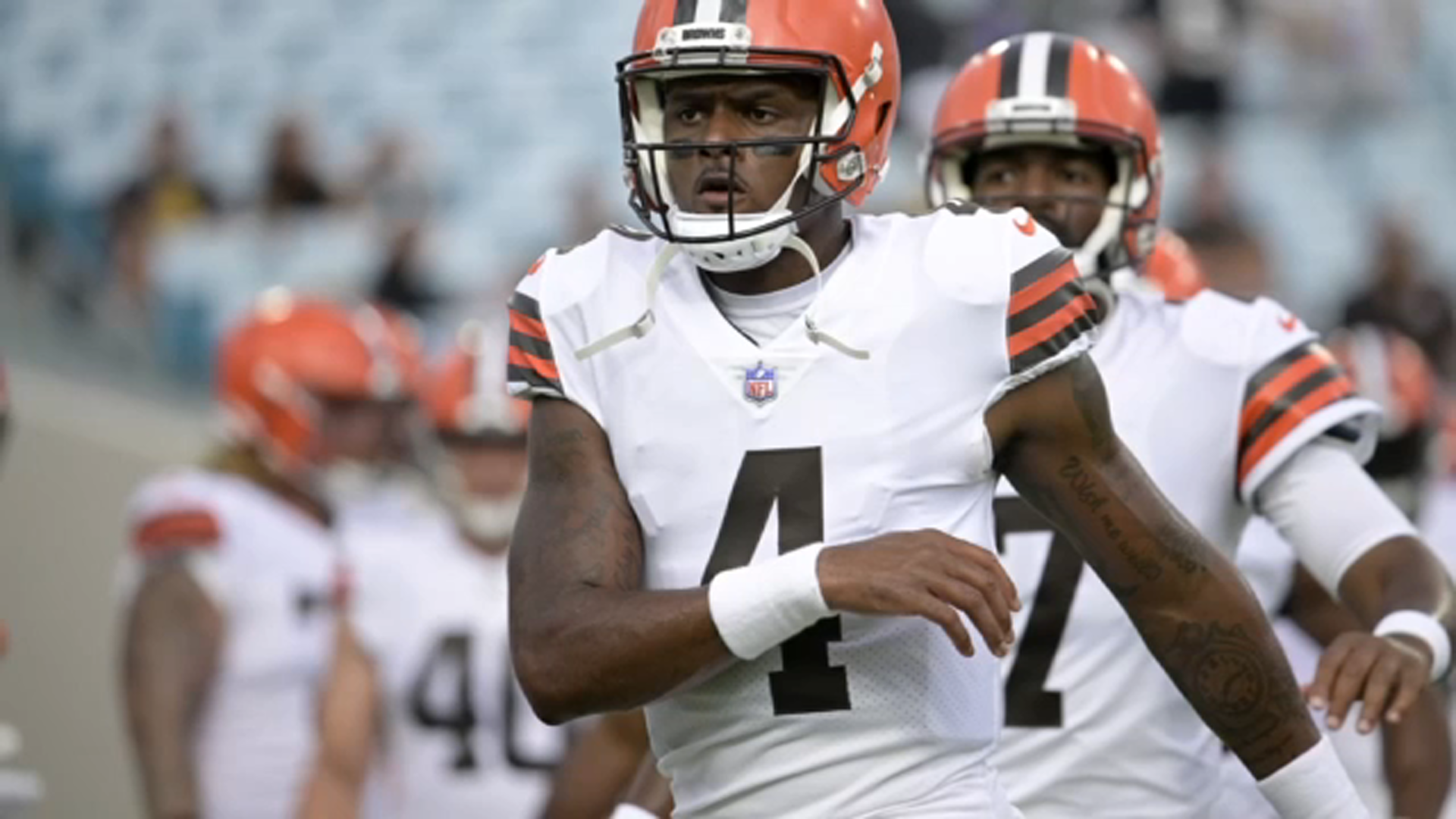