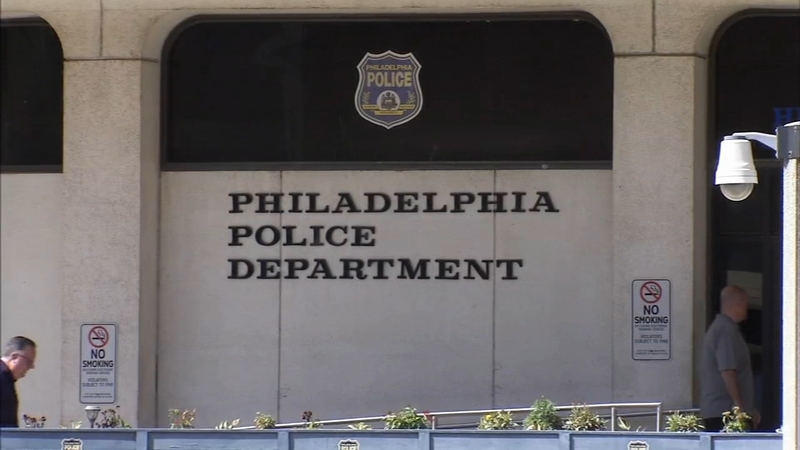 PHILADELPHIA (WPVI) -- The Philadelphia police union is taking the frustrations of its members a step further by deciding to sue the city over continued issues with the new payroll software system.

McNesby said the union currently has more than 45 issues with new problems every day.

"Failure to pay, incorrect payments and incorrect taxes deducted are now chronic problems which the city is either unwilling or unable to remedy. Numerous meetings have been held with no resolution to the situation," McNesby said.

The issue has affected city workers in multiple departments since the new payroll system was rolled out several months ago.

Mike Dunn, a spokesperson for Mayor Jim Kenney said the mayor wasn't available to speak with Action News on camera Tuesday, but released the following statement acknowledging issues and promising to resolve the issue:

"We apologize to all of our hard working employees who were, or are, impacted, and we appreciate their patience and understanding as we work through the sorts of issues experienced with any new technology."

"We had an officer in July, came back into the department after a week off. Hasn't been paid since July. He receives a paycheck and it's returned non-sufficient funds," McNesby said. "Our officers are out there working to protect the city and we're not getting any answers or any resolve on any of these issues."

"Since implementing the system we have had several meetings with the municipal worker unions to hear and address their concerns. In addition, we instituted a help line for any affected employee to report issues, and we increased training of departmental HR representatives. We understand the FOP's frustration; they have our assurances that we will not rest until all these issues are resolved. "

McNesby is pushing for a different solution.

"The problem here is simple. Either bring back the old system or go back and get a system that obviously works."