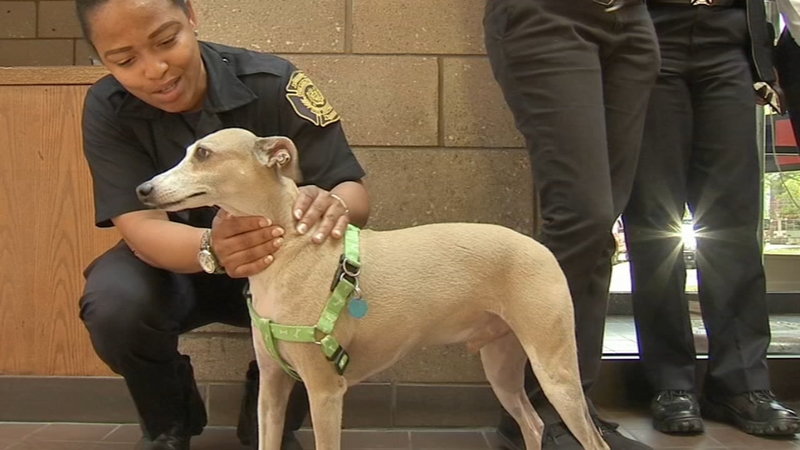 Red Paw Emergency Relief Team received a $100,000 donation from NRG Home Power as a result of a contest the energy supplier held.

Red Paw is a non-profit devoted to emergency response and animal welfare, assisting pets displaced by fire in Southeastern PA and South Jersey.

"A lot of times they're scared and our responders are all firefighters who are trained to go in after the fire is out and get the pets out as soon as possible," said Co-founder Laurie Albright.

Recently, a fire on South Millick Street in West Philadelphia left one 10 year old dead and destroyed 4 rowhomes. Ten pets were killed in the blaze, but 6 were saved, including Milo, a miniature greyhound belonging to Dana Brown who was at work at the time.

"My neighbors know exactly how many cats I had and they knew about Milo," she said. "They found him upstairs when they ran in."

Milo is just one of many pets Red Paw has assisted in the 8 years since the organization was founded.

"I love animals and bringing them out, it's almost like bringing out a child," said Red Paw volunteer Jeff Phipps. "The families adore their pets."

Wednesday's check will help Red Paw to expand its operation.