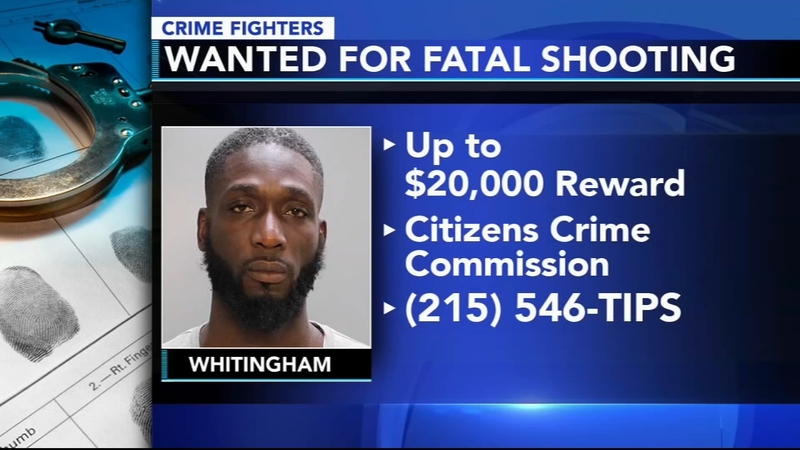 PHILADELPHIA (WPVI) -- A trip to a local convenience store turned deadly for a local teenager.

Philadelphia police have identified a suspect in the case, but he remains on the loose. Now, the victim's mother hopes the public has information that can help.

"If it was something that he likes to do -- music, art -- you know, he could. It would amaze you how he could go into details and speak about it," said Brunson.

She says on Thursday, February 18, Myrick was at his uncle's house.

Around 4 a.m., Myrick and his cousin went to the 7-Eleven along the 2900 block of South 70th Street in Southwest Philadelphia. She says inside the store, Myrick encountered 45-year-old Donald Whitingham.

"Donald Whitingham had asked him, 'What are you looking at? From my knowledge you know that was really the only words that were really spoken. You know it wasn't like threats," said Brunson.

Police say Whitingham and the woman he was with left the store, got in their car but didn't leave.

They say when Myrick exited the store, that's when Whitingham drove by and opened fire, striking the teenager in the chest.

"He waited outside you know, to me, you know like a predator like some kind of predator," said Brunson.

Myrick was pronounced dead at the hospital about an hour later.

The City of Philadelphia is offering up to $20,000 in reward money for the arrest and conviction of Whitingham.