The gunman was in the backseat of a dark-colored SUV, according to police.
WPVI
By 6abc Digital Staff 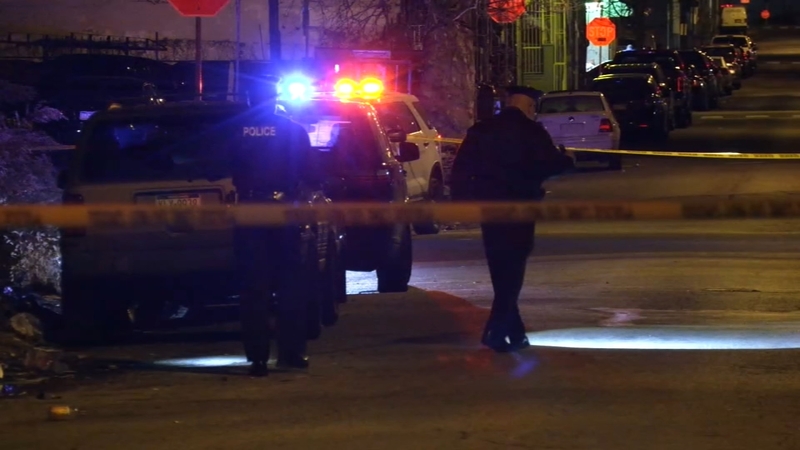 It happened around 7 p.m. while a group of people were standing near North Darien and West Clearfield streets.

According to Philadelphia Police Inspector DF Pace, a gunman inside a dark-colored SUV drove up at a high rate of speed and unleashed a barrage of bullets.

Four men in their 20s were struck in their legs and upper body. All four victims are listed as stable at Temple University Hospital.

Police said at least 19 shots were fired, some even a block from where the group was initially standing.

The shooting is the latest in what's been a violent year.

No arrests have been made in connection with Sunday night's shooting.