The shooting happened inside a home on the 6000 of American Street in the city's Olney neighborhood.

It happened around 8 p.m. when officers found a 17-year-old male suffering from a gunshot wound to the stomach on the 6000 of American Street in the city's Olney section.

According to police, the teen victim was in the basement with another 17-year-old male and a 16-year-old female when the shooting occurred.

The teen was shot in the stomach while the trio were reportedly handling multiple weapons.

"We're being told by friends and family members inside the property that the 17-year-old was in the basement with at least another 17-year-old boy and a 16-year-old girl. They were handling these two semi-automatic weapons when one of them did fire. We believe it may have been accidental at this time," said Chief Inspector Scott Small.

The victim was rushed to an area hospital where he's currently listed in critical condition.

Both of the victim's friends and the adult who lives in the home are cooperating with police.

It's unclear if any charges will be filed. 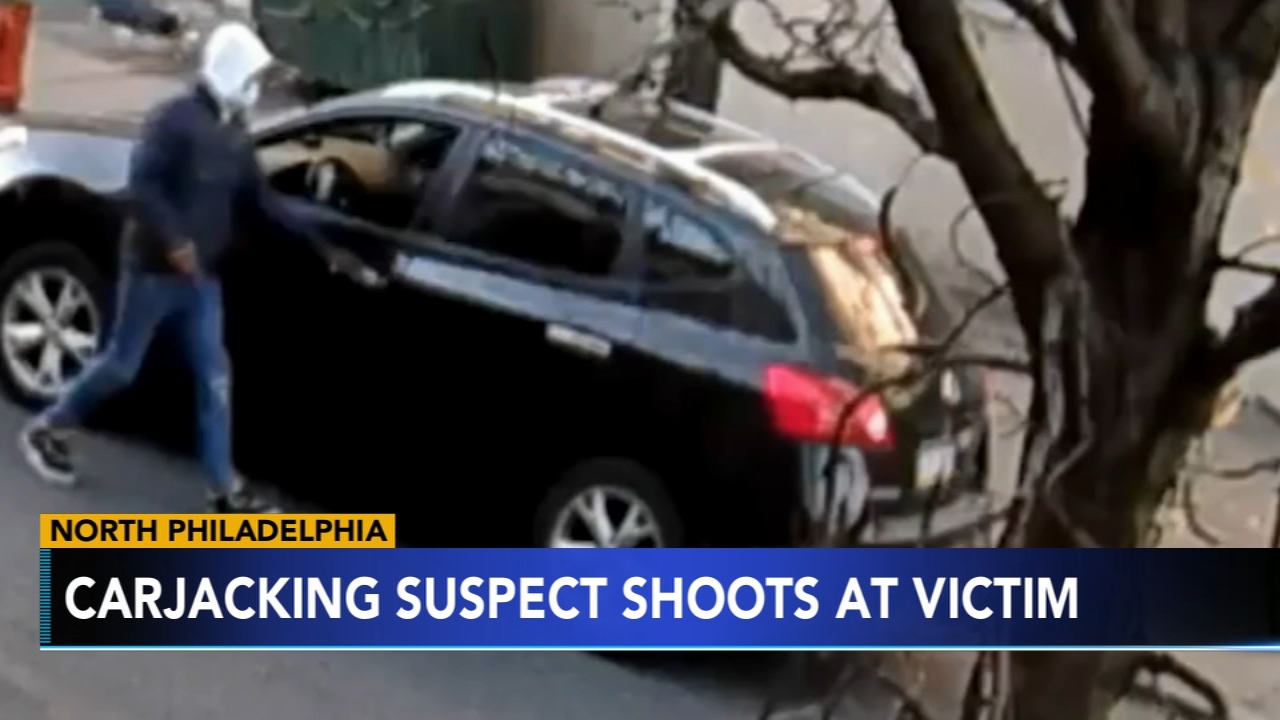