Estimated $50,000 worth of antiques stolen from Northern Liberties home

Owner Chris Stock of Philadelphia Salvage says the antiques could be sold illegally for thousands in NYC or D.C.
WPVI
By Katie Katro and 6abc Digital Staff 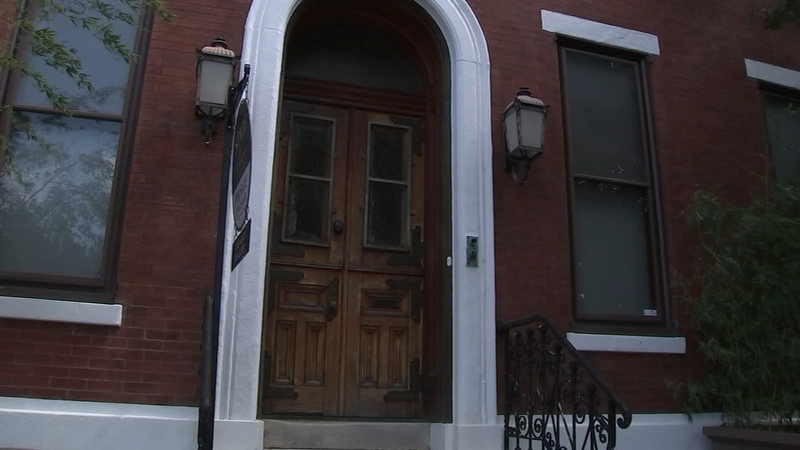 Estimated $50K worth of antiques stolen from Philly home

PHILADELPHIA (WPVI) -- Philadelphia police are investigating a burglary at a home on the 900 block of North 6th Street in Northern Liberties.

Action News spoke with the homeowner, who said multiple antique doors and stained glass windows were stolen from his house sometime around Tuesday or Wednesday.

The homeowner is calling the burglary a crime of opportunity, as his home has been listed on the market for about three weeks without anyone living in it.

Stock says the double doors that were stolen aren't made anymore.

"Because they're rare, hard to come by and fit a certain size, the price goes up a lot," said Stock.

Stock adds the antiques could be sold illegally for thousands of dollars in New York City or Washington D.C.

"Not only did they get the doors, they got the matching stain glass, they had a newel post, with a fantastic light fixture that was on top of it, so very, very hard to come by pieces," he said.

Many of the items stolen date back to the turn of the last century.

"It would be next to impossible to replace these items, and they're going to be lost forever because someone was greedy somewhere and wanted it for their own personal house," said Stock.

The homeowner estimated around $50,000 in total was stolen. He's taken his home off the market for now as he looks to replace the empty spaces.

He and his realtor told Action News that the home dates back to the 1800s where it served as a hospital.

Some of the items inside have been preserved from that time.

This incident is active and ongoing with the Central Detectives Division.