Legal fight over Phillie Phanatic may be nearing an end

U.S. Magistrate Judge Sarah Netburn recommended that the Phillies should be able to keep using the updated Phanatic.

PHILADELPHIA (WPVI) -- The legal fight over the Phillie Phanatic may be nearing an end.

U.S. Magistrate Judge Sarah Netburn recommended that the team should be able to keep using the updated-look Phanatic mascot.

It comes after the mascot's creators tried to reclaim the Phanatic's copyright after 35 years.

SEE ALSO: Designers of the Phillie Phanatic speak out amid lawsuit

Last year, the artists say they were in the middle of negotiations with the team when the Phillies suddenly sued.

The Phillies made modifications to the Phantic's look in 2019. It now features feathers rather than fur-colored arms, stars outlining the eyes, a powder blue tail, and new socks and shoes.

Judge Netburn says those changes -- under the Derivative Works Exception -- should allow the Phillies to keep its mascot.

"To be sure, the changes to the structural shape of the Phanatic are no great strokes of brilliance, but as the Supreme Court has already noted, a compilation of minimally creative elements, 'no matter how crude, humble or obvious,' can render a work a derivative," Netburn wrote in the filing.

Both sides have 14 days to file objections to Netburn's ruling. Judge Victor Marrero is presiding over the case. 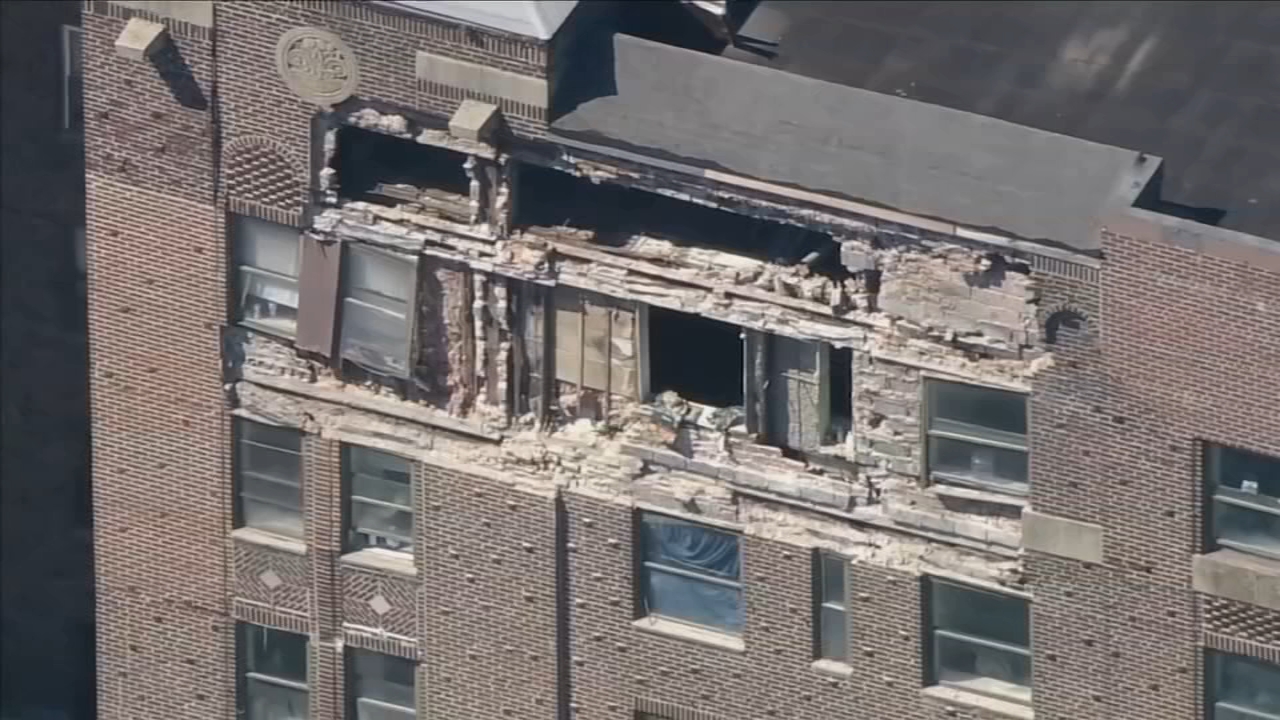 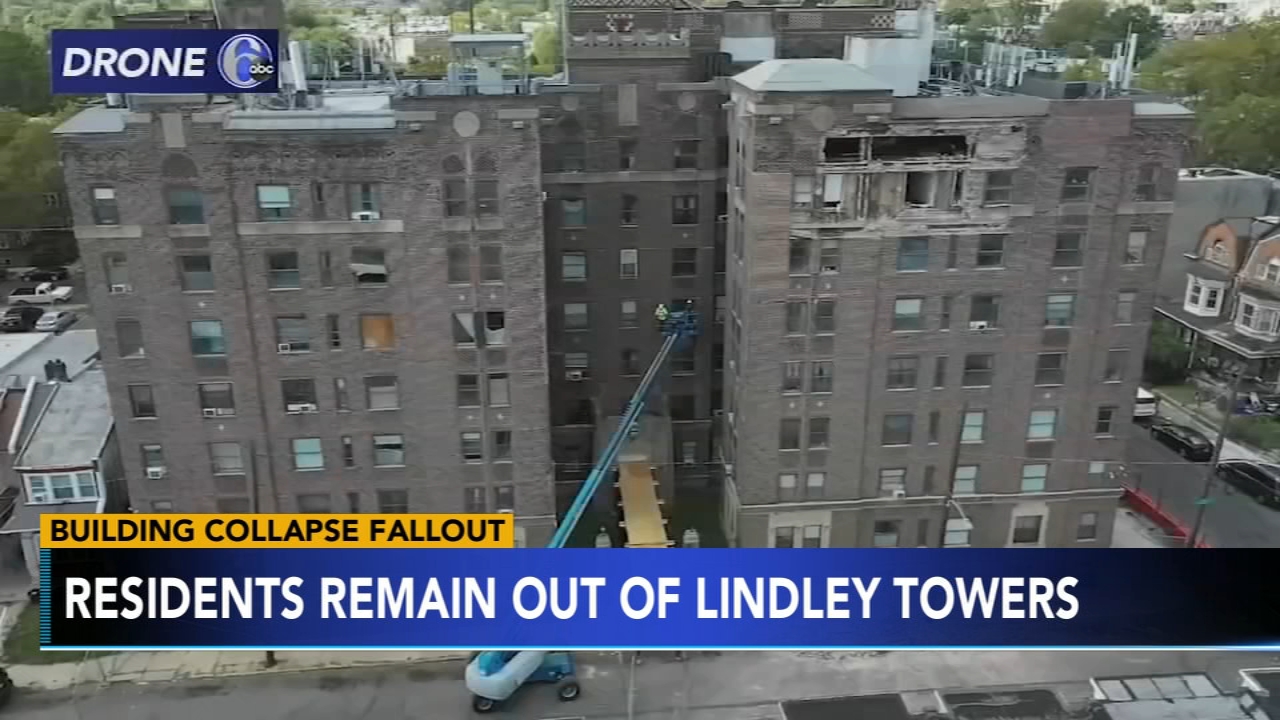