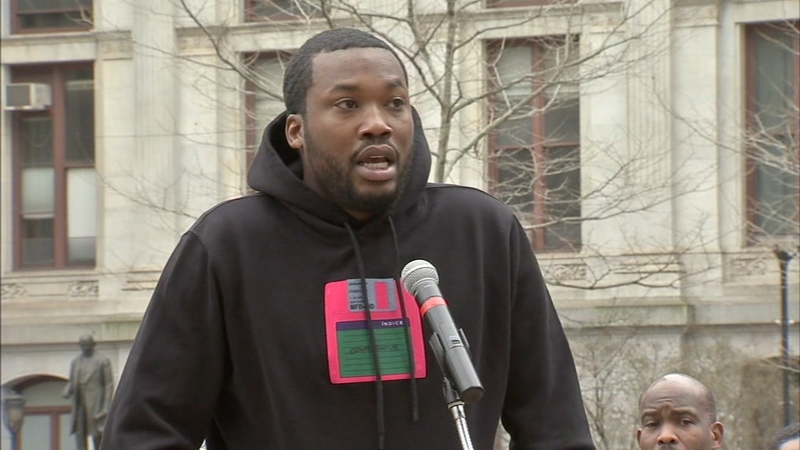 PHILADELPHIA (WPVI) -- The Philadelphia District's Attorney's Office announced Wednesday they have filed a motion that rapper Meek Mill gets a new trial and a new judge.

The DA's office says it appears Judge Genece Brinkley has been biased against Meek, pointing to a surprise visit she made to a homeless shelter where he was doing court-ordered community service.

They say that is a role for probation officers, not a judge.

Meek was originally sentenced to two to four years in prison but was released in 2018 on bond.

"We are very pleased that the Philadelphia District Attorney's office has confirmed to the Superior Court that Meek is entitled to have his conviction vacated. The brief is also significant in that it marks the first time the DA has publicly outlined in writing that it supports Judge Brinkley's recusal based on her 'appearance of partiality' and 'public perception of unfairness and bias.'"